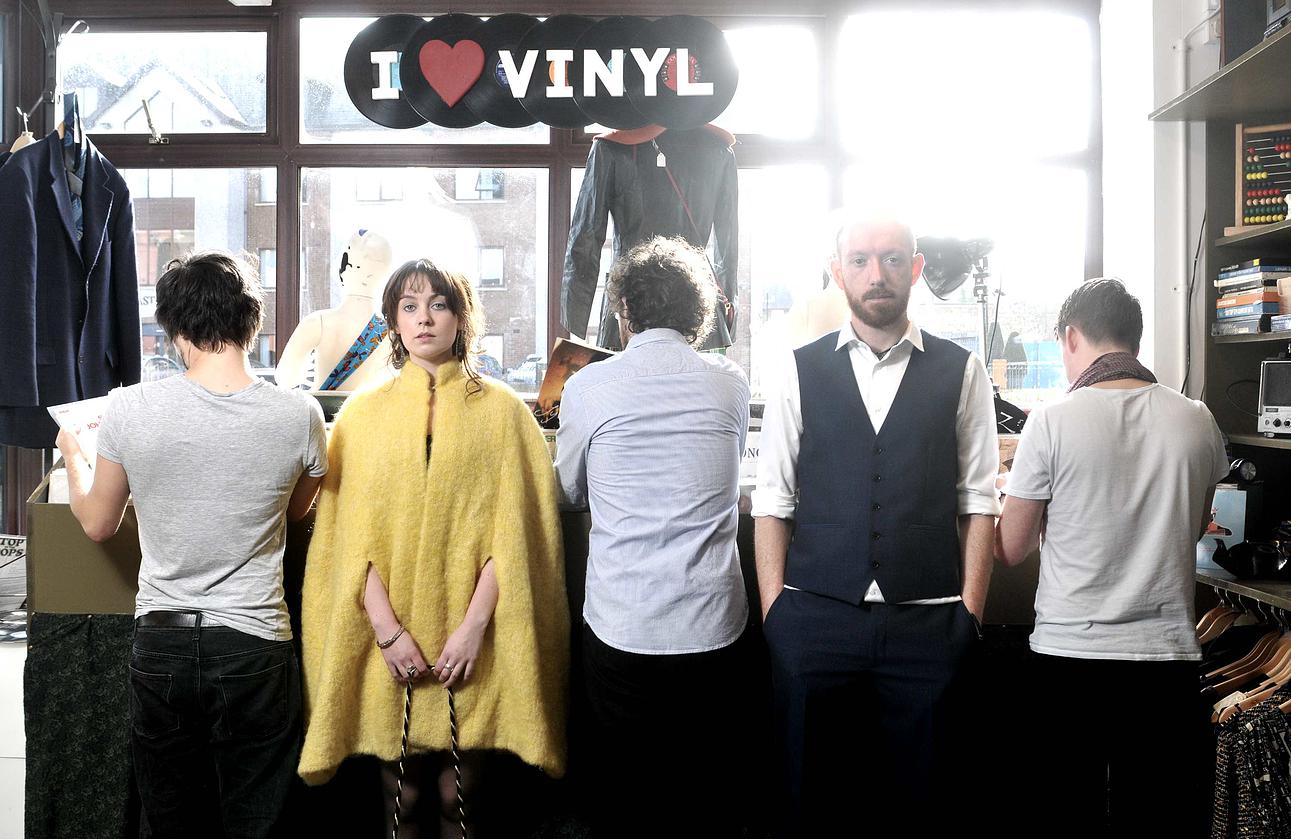 
Cork-band The Hard Ground have released some quality music over three EPs in the last year under their Triptych project. The last of the three EPs is released, alongside a compendium album of all EPs on Friday April 10th.

‘Pucker’ is a song from the final EP, is a beaut; with Marlene Enright’s vocal dominating a track that uses low tempo drums, bass, synthesizers and guitars to supportive and lilting effect. The song is released next Friday March 13th.

The Hard Ground are playing Triptych shows in May in The Odessa in Dublin on Thursday May 7th and The Pavilion in Cork on Friday May 8th followed by a national tour.