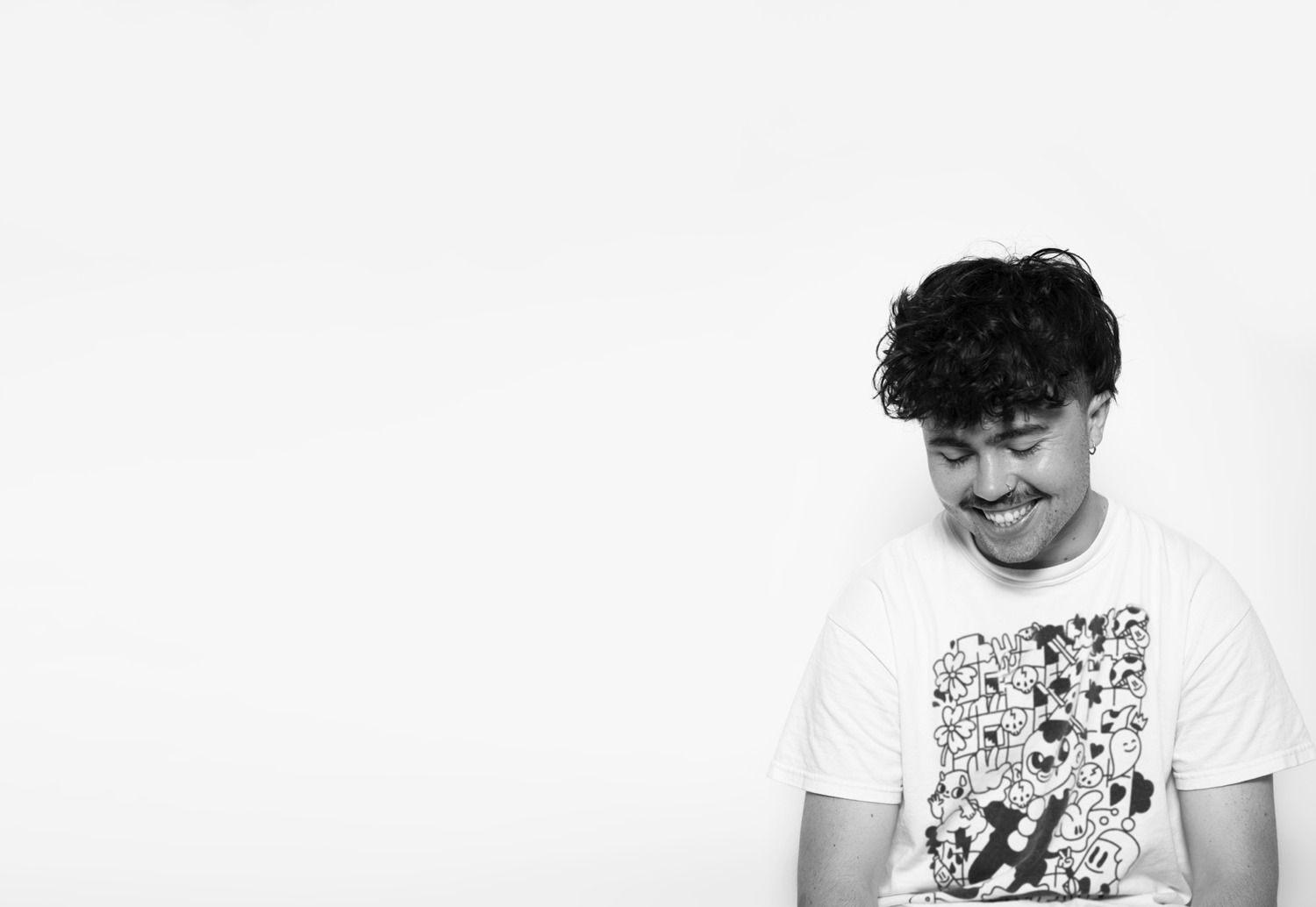 Coldcall is the Kildare producer Cormac Dowdall who is set to release his debut day_01 EP of electronic productions this Friday September 23rd on 045 Recordings.

It’s a three-track released of textured production, sculpted sound design fizzing with energy and low-frequency below the surface, punctuated by 4/4 beats and a gauzy haze across the tracks (informed by a Master’s degree in Experimental Sound Techniques), not least the burnt embers opening and title track, which arrives today with a horror-themed video by Jamie Dixon.

On the title track, Cormac says:

“day_01 takes its name from the fact that it was the first production session I had created with the aim of making something that was well outside my comfort zone. Originally prepared for a master’s thesis, it was paired with a generative visual accompaniment. Initially, I wanted to focus on exploring texture and timbre through a lens of techno and house – but also steer more towards the darker sides of those genres. A heap of tinkering with tape loops and drum samples later, and Day_01 took on the form that it has now.”

“My aim with this video was to explore the darker themes already present in the track. We decided on a more story-driven video as we felt it allowed the track to be front and centre, emphasising the narrative. With the small cast and crew we had and a bit of ingenuity, I think we created something that represents the subject matter and ideas on display in the track as well as stands as its own piece.”

A launch for the EP takes place on Friday October 7 2022 in Dubh, Newbridge County Kildare with a live set from coldcall and support from 045 DJs.