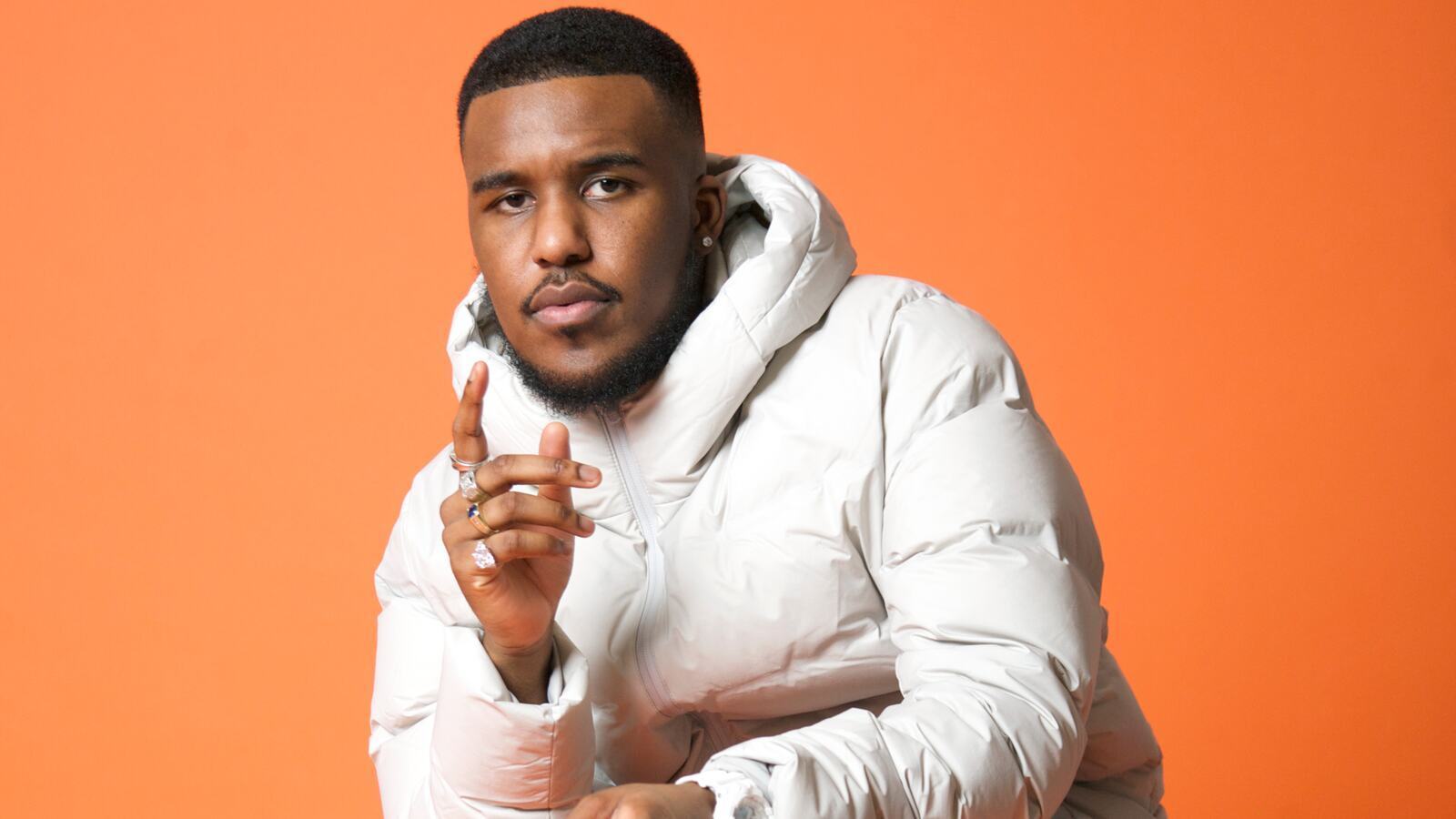 Night of The Living Dead is being screened with a live score by Stephen Shannon & Matthew Nolan @ Merrion Square Friday 30th September courtesy of Happenings.

Honeypot, a new electronic club night for gay girls and friends is back in The Sound House on Saturday October 1st for its third event 003: Slay Or Be Slain, featuring DJs Roo Honeychild (Club Comfort) and ALI, a resident at Dublin Digital Radio.

Ireland Music Week has announced its conference lineup for the new music showcase festival, from October 4th to 7th. The festival returns in October with the conference elements taking place across the four days, and the showcases taking place on Thursday and Friday night.

Meet Me at Sundown is a series of 100-cap gigs taking place ion Mondays and Tuesdays in October in Orlagh House, Rathfarnham, Dublin and ClareGalway Castle, Galway by Hibernacle, the brainchild of three experienced and diverse event organisers Úna Molloy, Pearse Doherty and Peter Kelly.

WEEK ONE – On Monday 10th October, Paul Noonan (Bell X1, HousePlants) and folk star Dani Larkin will play an intimate show at at Orlagh House before making their way to do it all over again the following night at the stunning Claregalway Castle on Tuesday 11th October.

WEEK THREE – On Monday 24th October, two of Ireland’s most powerful songwriters, Gemma Hayes and Cathy Davey, will join forces for a double-header at Orlagh House then moving to Claregalway Castle for a show on Tuesday 25th October.

Irish jungle label Rua Sound is putting on a weekend of music to Galway this October 14th and 15th at Áras na Gael with the RiseUp Soundsystem.

Rua Sound was launched in Galway in 2015 by Cormac McMahon and Rob Flynn. Since then, the platform has released 19 records on 12” vinyl and digital formats from artists such as TMSV, Lewis James, Sully, and Arcane.

Each artist will respond to Damien Dempsey’s ‘Colony’, a song about colonisation in Ireland and abroad – bringing poetry, dance, storytelling, and music into the acoustics of Kells Courthouse, a place built during harsh English rule and penal laws. Damien Dempsey will perform Colony at the event.

This special event seeks to reclaim and reaffirm Ireland’s indigenous methods of cultural preservation, where songs, poems, and stories were passed from person to person – linking artists, communities, and cultures together.

UK MC and producer Novelist is hitting Bodytonic’s new space at The Bernard Shaw, The Racket, on Saturday October 22nd.

Púca Festival has announced its return for Halloween in Trim and Athboy in Co. Meath from 28th to 31st October 2022

Autumn Air returns to Mitchelstown with Paul Noonan, The Scratch, Jerry Fish and more in November @ The Yard Bar in Walsh’s.

Nov 17 – The Scratch plus Ciarán O’Gorman

Warp Records electronic pioneers Plaid are coming for a rare show in Dublin courtesy of Foggy Notions and U:MACK. The duo will play Whelan’s on Saturday 26th November. Tickets €28 plus fees.

And So I Watch You From Afar have been announced for the New Year’s Eve show at The Workman’s Club on December 31st this year.