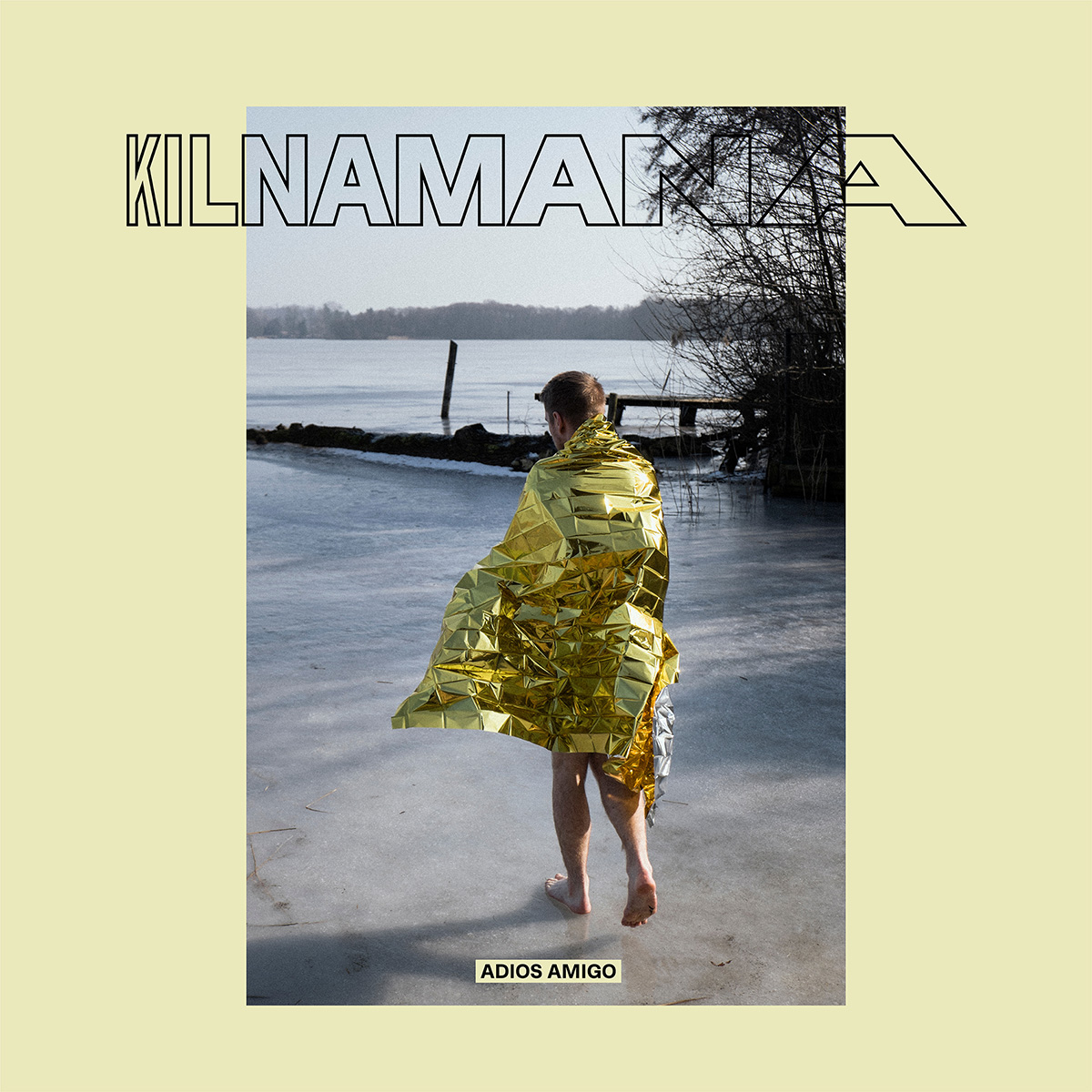 Kilnamana are new Berlin-based consisting of Enda and Miguel. The band are named after the town of Kilnamanagh near Tallaght where Enda went to primary school and where Miguel learned Spanish.

The duo have a full debut album called Paradise Suicide this Friday but they’ve announced themselves with a video for the last song on the album – ‘Adios Amigo’ – a track which successfully brings together falsetto vocals, flute loops, handclaps and electronic synth-pop tones.

The video for the song by Dave O’Carroll, was shot in Lough Dan, Wicklow and Krumme Lanke in Berlin. ” The idea was to visually depict a transformative journey where survival is not assured,” the band say of the video.

Of the album and video, the guys say:

“The album is presented in the order in which the songs came. The song is about falling in love with close friend who caught is in a bad relationship, and being cautious about moving closer for fear of losing them. This came up subconsciously, it was not the intention but it’s certainly about this. Ultimately the wish to have “no regrets” isn’t helpful. You have to face the possibility of death, failure or that you don’t make it and follow what you need to do.
We think this is expressed in the video.”

Paradise Suicide is out Friday through Jirafa Records Via Rough Trade Distribution.