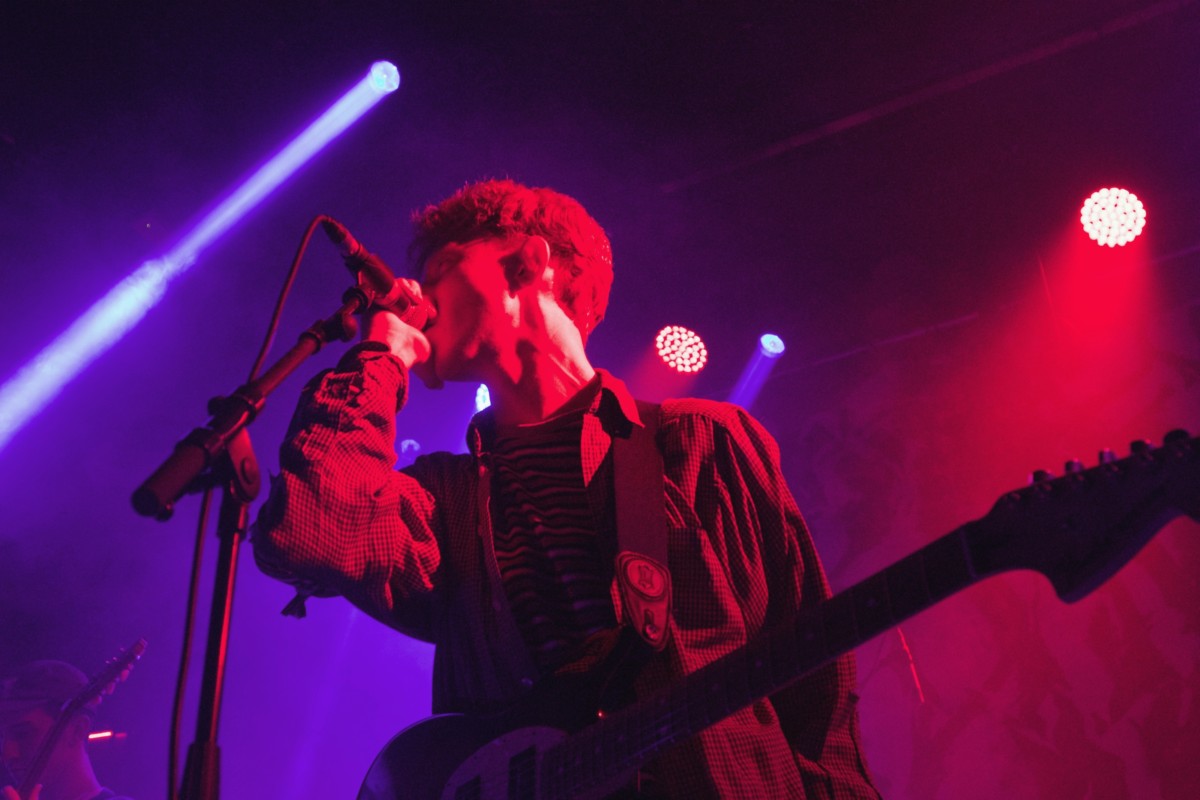 King Krule, the 23-year-old Londoner Archy Marshall who has been releasing music since he was just 16 and first featured on Nialler9 way back in January 2011 finally played his debut Irish gig in the Academy, Dublin to a sold-out venue.

The core appeal of the King Krule sound hasn’t changed much since then. Marshall has a raspy howl that even as an adolescent swallowed up the air around it, dominated his music and the atmosphere with guitars and arrangements that slunk behind the voice. He may look like a bratty kid still in his posture but Marshall is growing into his aged timbre with ease.

On this year’s standout album The Ooz, his first album in four years, Marshall keeps his voice booming above all else, now sounding more textured and fitting. Behind him, a producer of minimal live music has developed his sound with a jazz nuanced and dark-shaded instrumentation. His music doesn’t burden itself, it looms menacingly in his noir late-night tales.

His voice owns the stage outright. Everything else is a supporting cast of colour. In the Academy, no matter the vantage point, Marshall’s guttural voice hung ominously and with an infectious aggression. Every word he sings is forced out like a roaring confession. 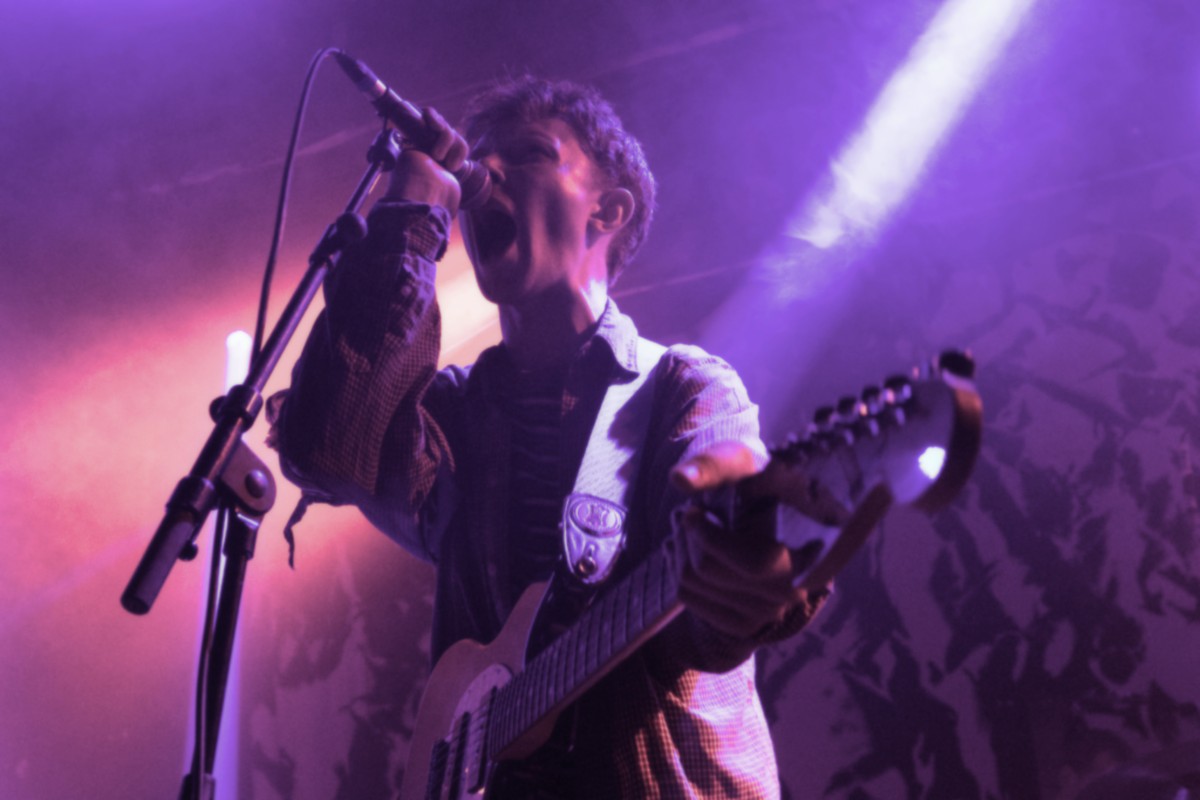 The jazz element to his music is amplified during his live performance (mostly via an enthusiastic live saxophonist) and the musical coordination of five-piece accompanied band on stage proves that he is not just a talented singer-songwriter but a progressive musician.

After a set of atmospheric music drawn largely from his latest album, it was the closer of the older 2013 track ‘Easy Easy’ with people dancing, moshing, singing and screaming – “Tesco stealing my moneeeeey,” in recognition that reminded how long Marshall has been making resonant music and how overdue this gig was. The ginger biscuit will be back. 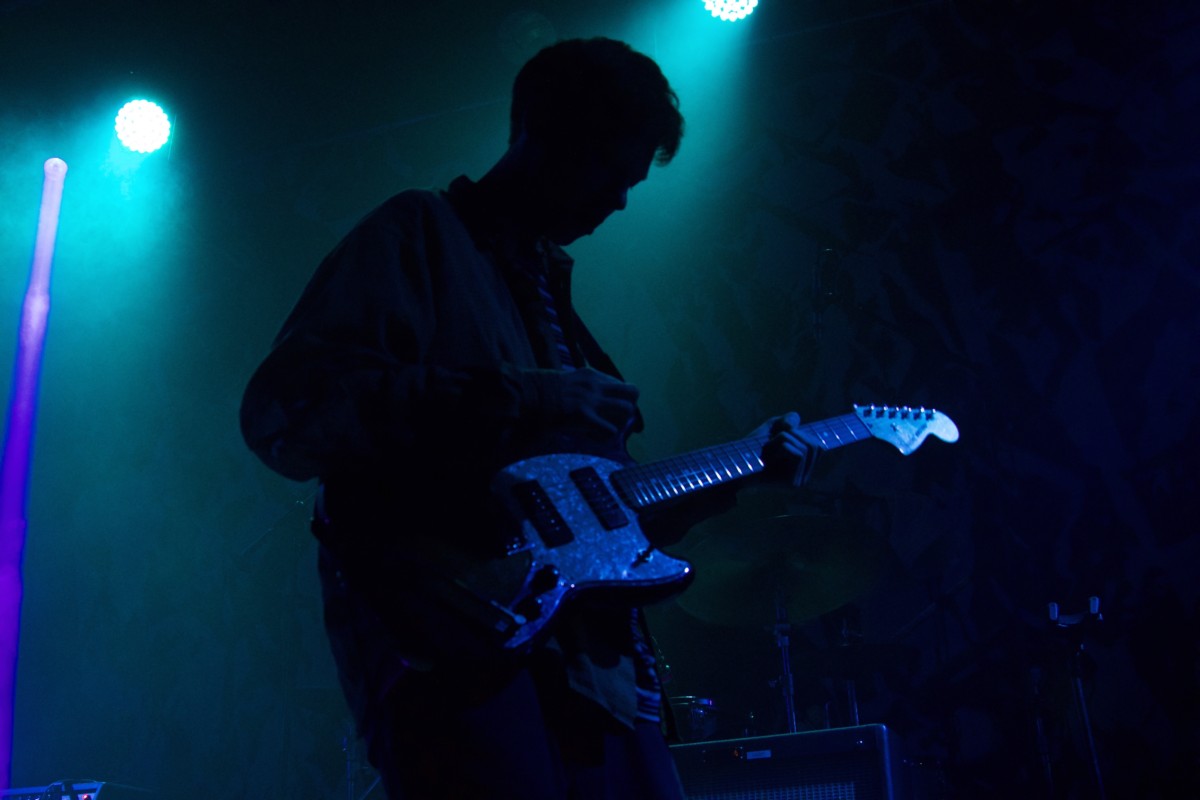