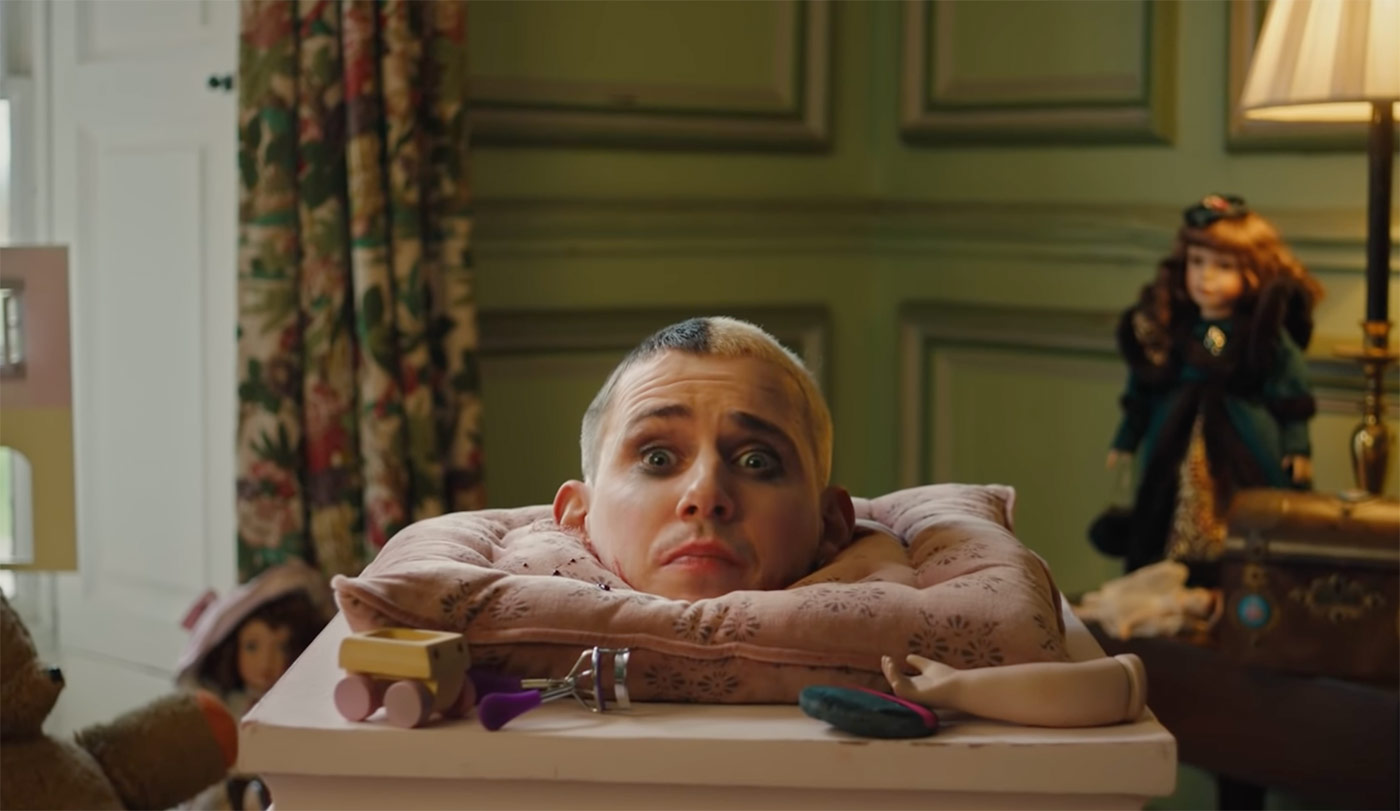 Kojaque dropped a video for my favourite track of last month, the Girl Band-sampling ‘Town’s Dead’ from the album of the same name.

Last night, he premiered a video – a director collaboration between himself, Sam McGrath and producer Freddie O’Donohoe.

It features Kevin Smith in headless mode and the rapper says it was a shoot that was against all odds for its ambition but they pulled it off.

ALYXIS debuts video themed on power, desire and sexuality for ‘Mine’