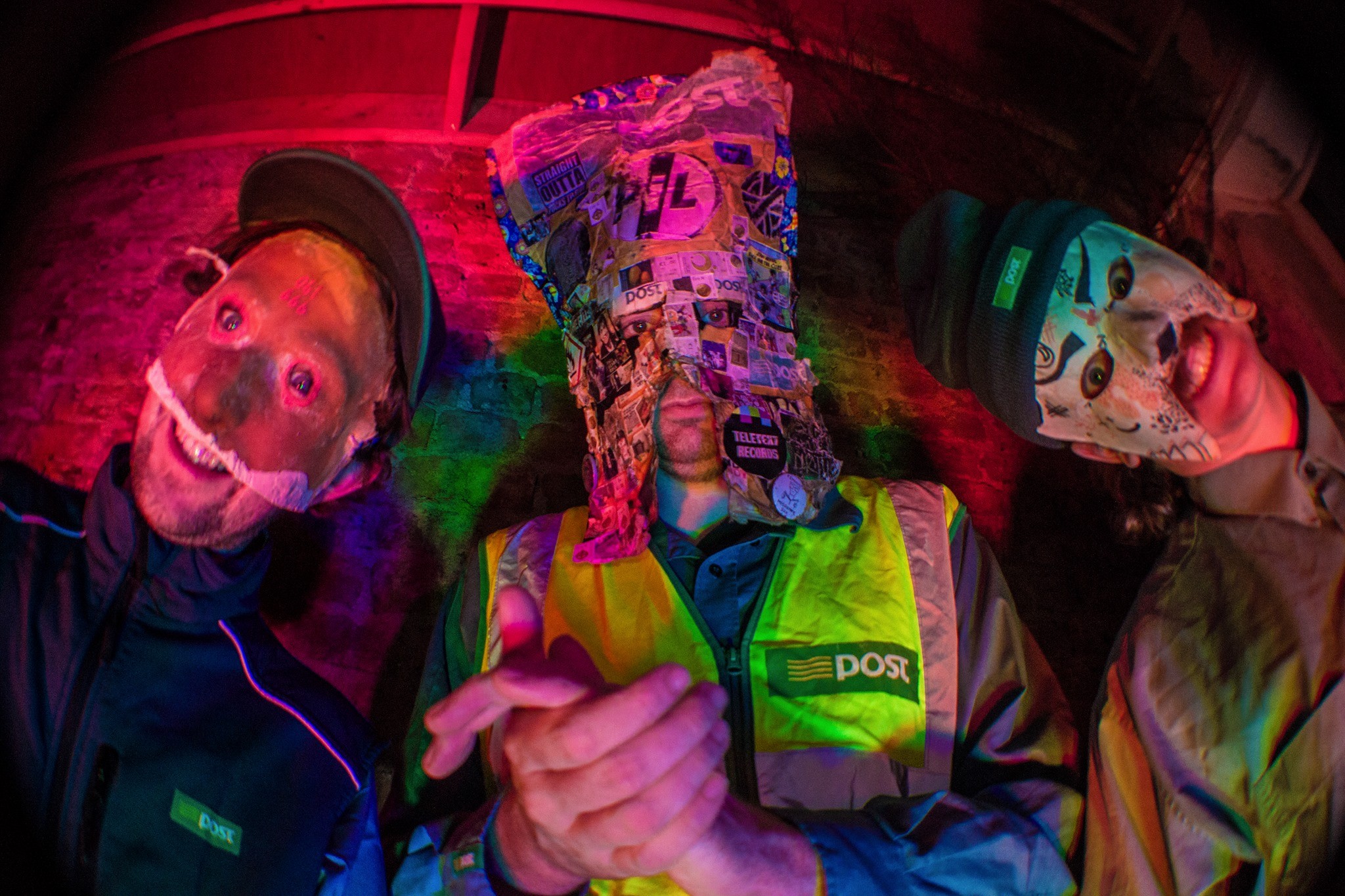 Lead single ‘Panic Prevention’ is also a surprise in that it throws back to My Bloody Valentine-style shoegaze in its tone. It’s a song about anxiety and panic attacks.

The album features ‘Hard Man’ with TPM, along with a song about the Magdalene Laundries called ‘Attic Laundry’.

Watch the video for ‘Panic Prevention’:

Listen and buy the album on Bandcamp.