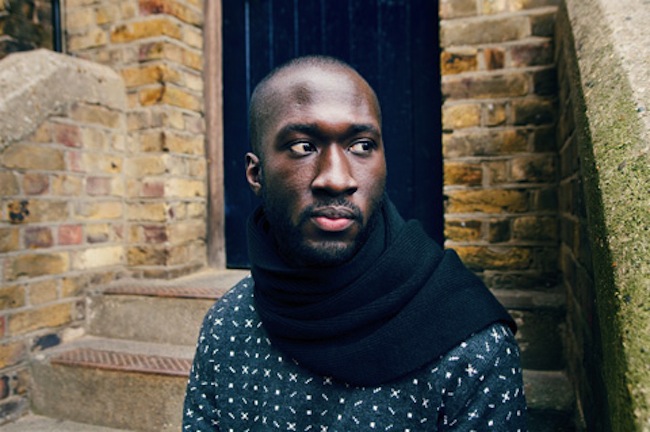 This Saturday, Kwes will be in Dublin to play the Button Factory for Hidden Agenda with support from Lemonada and DJ sets from Niall D’arcy and Colin Devine. While he’s yet to release his first album, Kwes has worked with the xx, Damon Albarn and Bobby Womack, Micachu, DELS, Speech Debelle and Ghostpoet and his recent Meantime EP gave us a glimpse into his solo work so much so that I likened him to “if Sampha, SBTRKT, Metronomy and formed a supergroup.” Here, the synaesthesic Londoner tells me his favourite tracks under specific categories. Win tickets to the gig in this week’s gig guide.

A song have you discovered/heard in a club (or gig) recently that blew you away?

‘Why Can’t We Live Together?’ by Timmy Thomas.

A really good but sad song?

‘It Ain’t No Use’ by Stevie Wonder.

Your first vinyl (or CD) purchase and why?

I grew up listening to CDs, so I bought loads of those (I love vinyl though, but I can’t remember exactly what I bought first on vinyl). My first purchase was ‘U Know What’s Up’ by Donell Jones, I remember really loving the unresolved chords in the music.

‘Don’t Talk (Put Your Head On My Shoulder)’ by The Beach Boys.

‘Brainticket, Pt. 1’ by Brainticket (it is a very creepy, uncomfortable but amazing record though).

‘Up’ by The Saturdays.

Favourite song from the ‘80s?

‘Raspberry Beret’ by Prince & The Revolution.

Song of the year?

‘Jardin’ or ‘Serpent’ by Actress.

A designer/harpist/singer called Tirzah, she is totally unaware of how good she is.

An album you’ve been recommending to people lately?

Here’s one of Kwes’s own tunes:

The 20 best tracks of the month: September