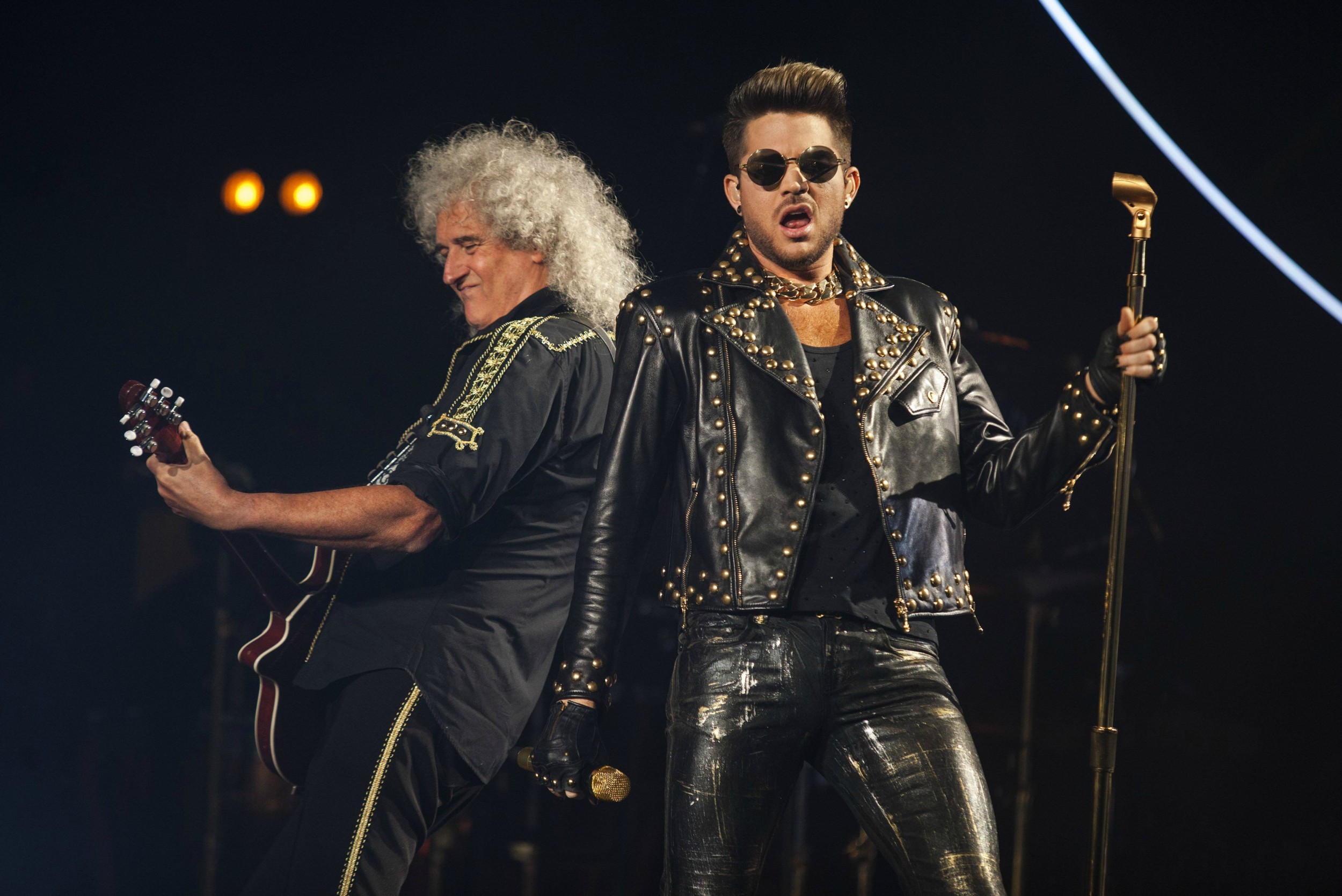 Queen and Adam Lambert have been announced for shows at Dublin’s 3Arena and Belfast’s SSE Arena on Saturday November 25 and Sunday November 26th respectively, as part of a 24-date arena tour.

Tickets for 3Arena priced from €87 including booking and facility fees will be on sale from 9am Friday 21 April via Ticketmaster.ie, with venue pre-sales earlier from Wednesday at 9am.

VIP Packages will be available from €356 which include on-stage seating.

EXS kicks off Saturday night, here’s a playlist from the club night