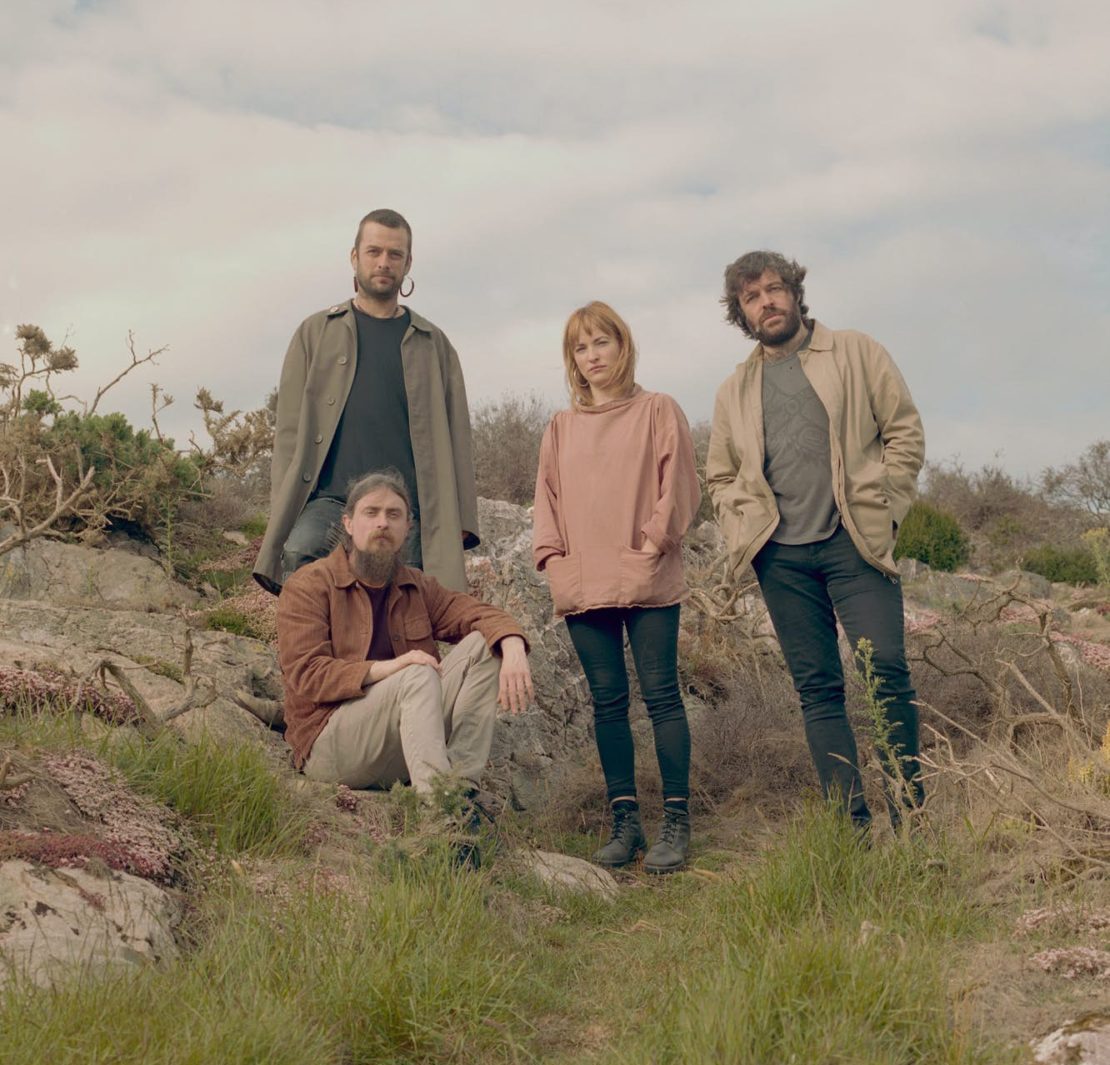 Lankum have announced their live return to Vicar Street this December after nearly three years away.

The Dublin trad folk band will play their only live shows this year at Vicar Street in Dublin on December 10th and 11th.

Foggy Notion. s presents the show, which will be 4-piece’s first live show since since their critically acclaimed The Livelong Day won the Choice Award Album of the Year in 2020.

Later that year, the band performed a livestream show called A National Disgrace from the Abbey Theatre with guests like Kneecap, Tony Cantwell and more.

Tickets €32 plus fees on sale Friday 23rd September at 10am.