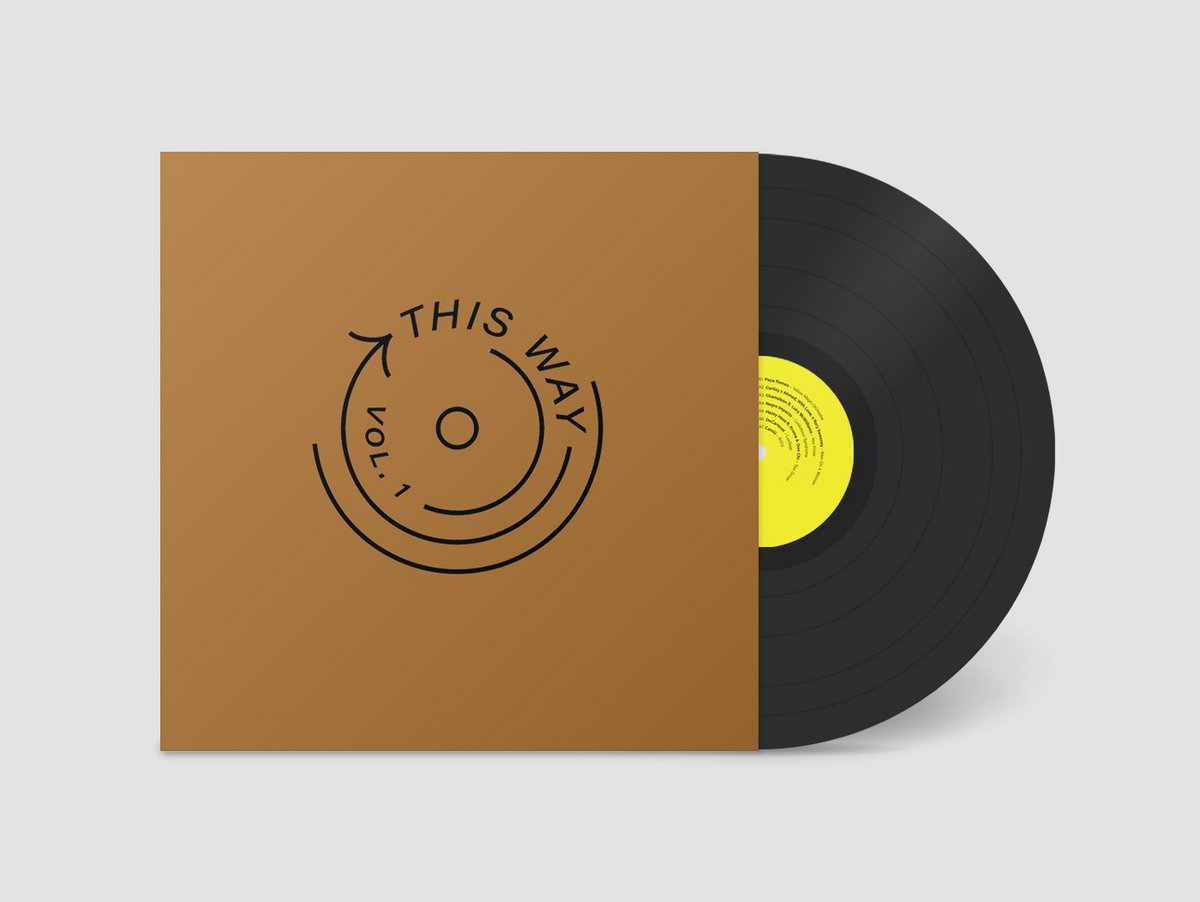 All City Records have been the champions of underground electronic music and hip-hop for a long time and recent years have seen them delve into the past for archive reissues on the AllChival label re-illuminating artists like Michael O’Shea, Stano, The Wormholes, Quare Groove, and lost ’90s dance classics among on their Arís imprint, as well as rocking a great vinyl store.

For their newest release, the label are turning to the present with a compilation of music called This Way Vol 1. featuring 13 tracks from Irish DIY and independent artists like Negro Impacto, Papa Romeo, Curtisy, Ahmed, With Love; Rory Sweeney, Hazey Haze, 1000 Beasts, Aby Coulibaly, Louise Gaffney and Cooks But We’re Chefs.

The release is out on vinyl on October 3rd and digitally the same day.