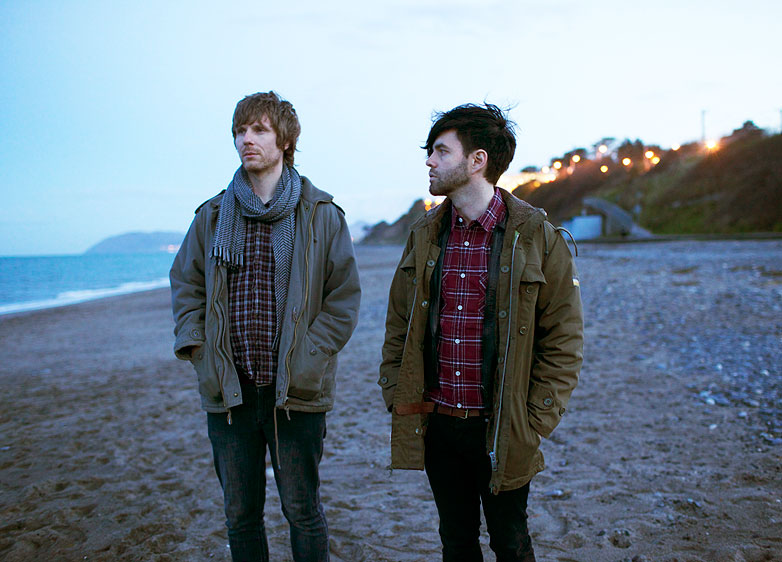 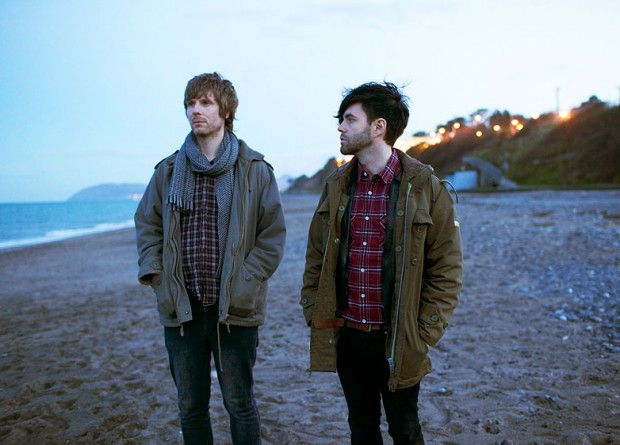 Last week’s Sacred Animals/Last Days Of 1984 collaboration was a right grower. This week, the latter are moving on in pursuit of their second album. Whereas their first one, Wake Up To The Waves had them going for a tropical electro vibe, ‘Lost Hearts’ suggests the duo are working under darker skies; the propulsive percussive rhythms are still there but the vocals are more of a disembodied downbeat tone than before; the arrangement is murkier. No less of a track because of it.