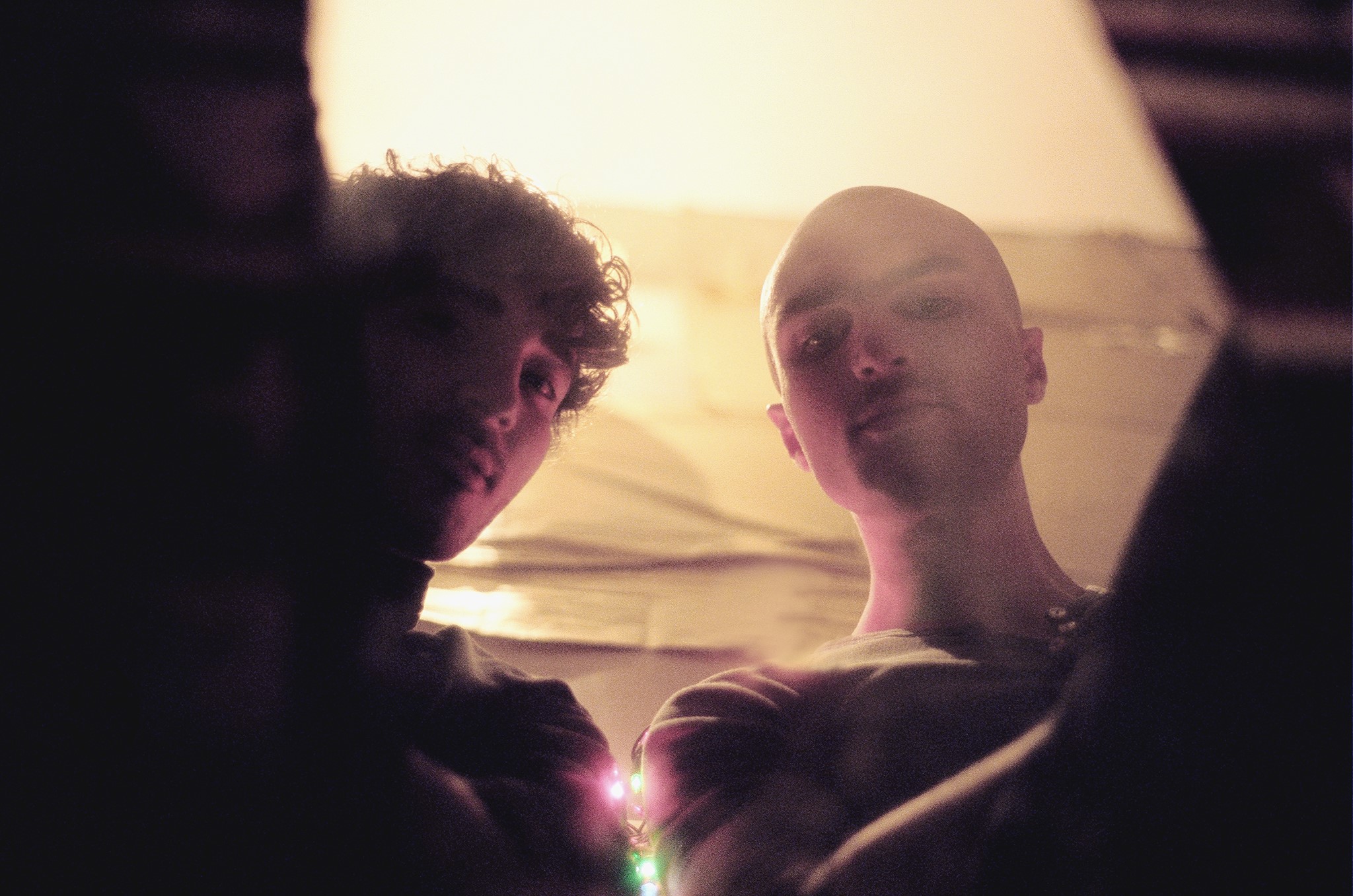 The questionably-named Majical Cloudz don’t have much else that’s in question. This year’s Matador-released Impersonator from the Montreal duo Devon Welsh and Matthew Otto is one of the year’s brittle best, offers confessional poetic sincerity set to serene and warm arrangements.

They’ve yet to make it to Ireland, but having seen their show at SXSW, they were one of the best live bands I’ve seen this year and they often play this song ‘Savage’ in a live setting. It didn’t feature on the album, so they’ve released it online.

“Savage” is about a friendship, its mysteries and its moments of excitement, and the way drugs played into all of it. It’s about letting go of a relationship as it changes and the emotions that go along with that.