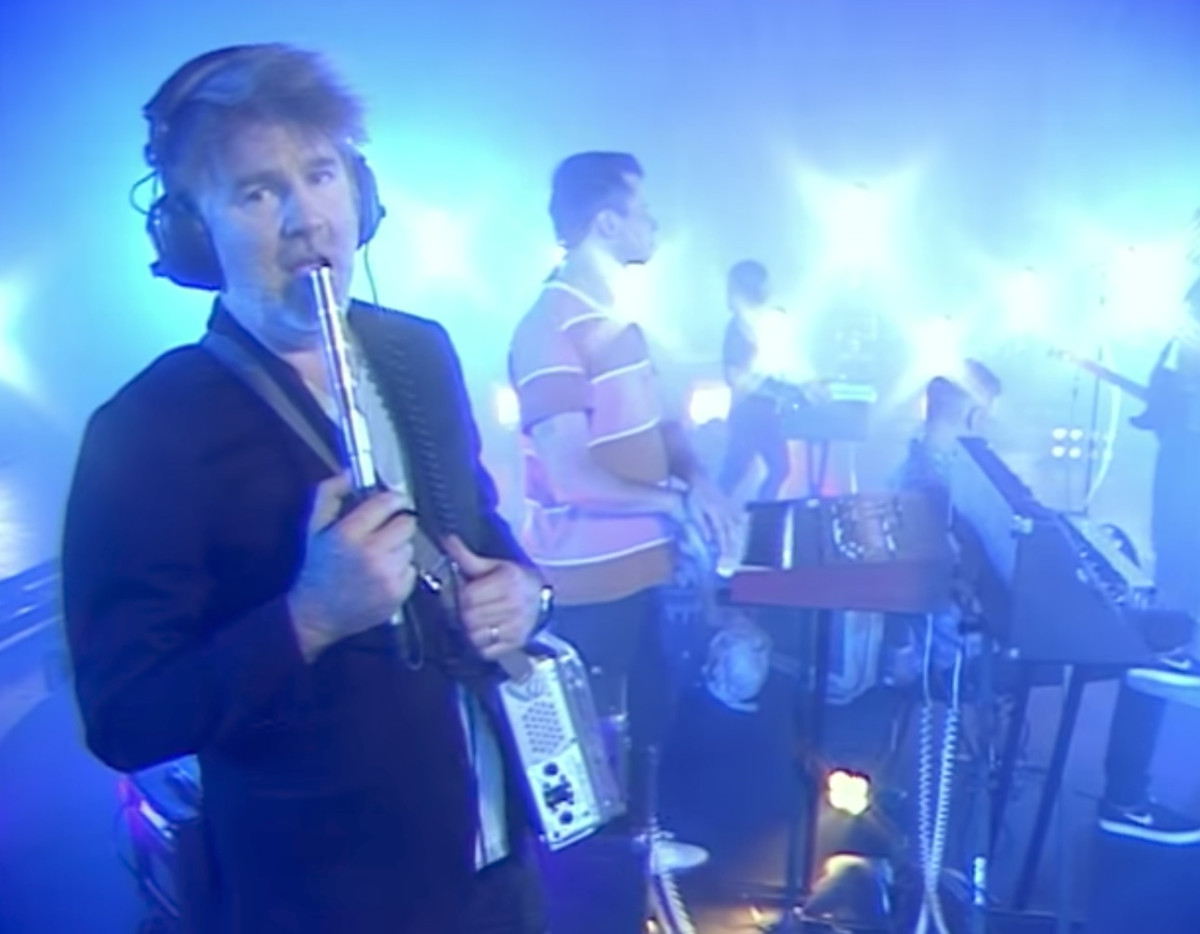 After the somewhat disconcerting artwork, we were approaching LCD Soundsystem’s new album with some trepidation but new song ‘Tonite’ is an absolute banger, a song that takes its cue from label mate Shit Robot’s synth charge with James Murphy in fine rambling form, or “with my own late era middle-aged ramblings” or alternatively, “The hobbled veteran of the disk shop inquisition.”

American Dream is out September 1. ‘Tonite’ is on the Nialler9 New Music Playlist.

In anticipation for what will hopefully be a very good album, Lumo Club’s second room on August 26th will host an LCD Appreciation party by Distortion featuring Music from LCD, DFA and NYC.

And oh, I’m offering you a chance to get even
But oh, you know very well the dialect of negation
Sure enemies haunt you with spit and derision
But friends are the ones who can put you in an exile
But that’s not right

And what’s it you do again?
Oh I’m a reminder
The hobbled veteran of the disk shop inquisition
Set to parry the cocksure of men’s sick filth
With my own late era middle-aged ramblings
I said every lover favors the same things
It’s all touch me, touch me, touch me, touch me tonight
We maybe realize what it is we need before we die