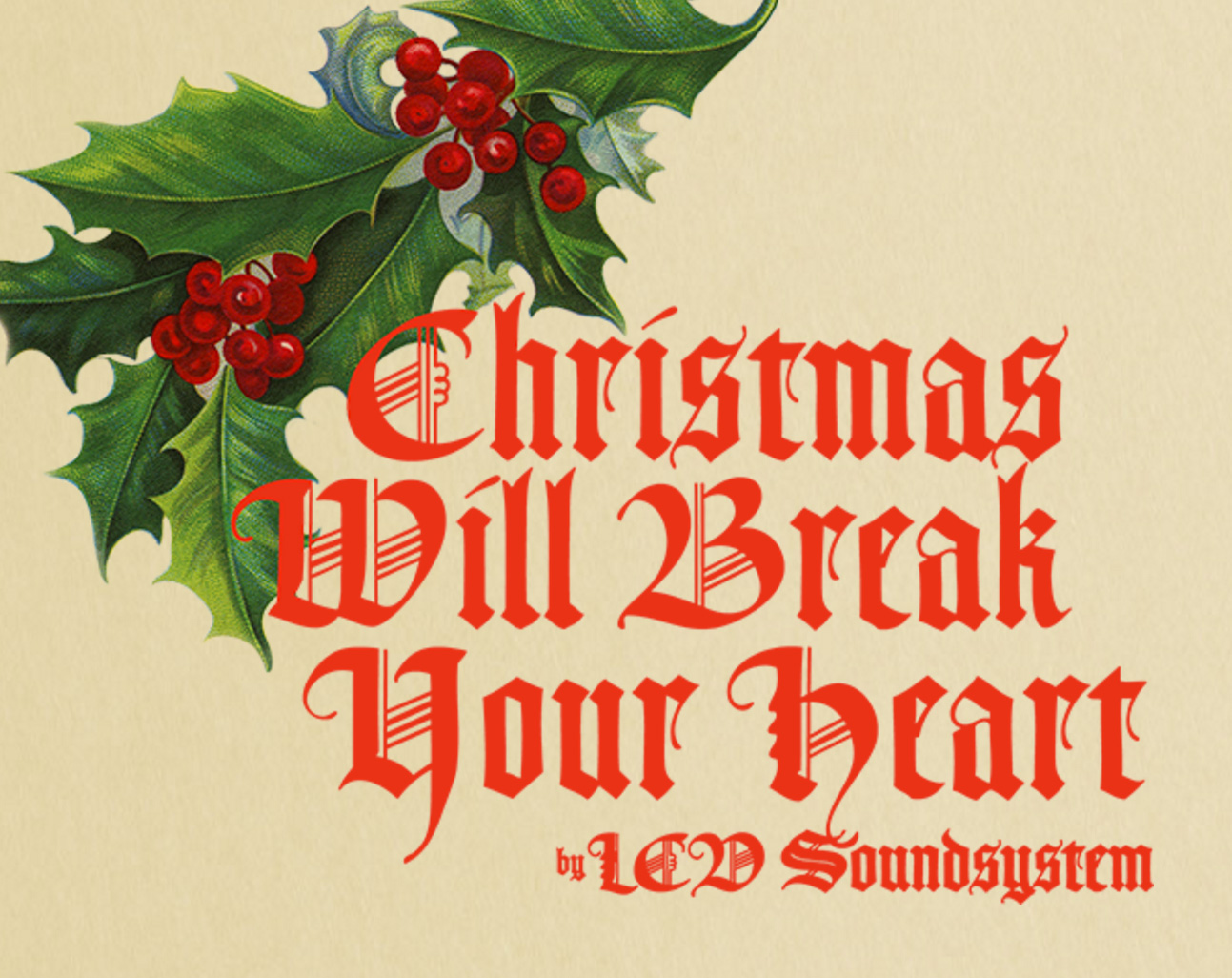 Well it appears some form of LCD Soundsystem reunion is true. James Murphy got the band back together to record a Christmas song that’s been floating around his head for the last eight years. It’s just been released on iTunes, 7″ and the Youtube version below.

The rumours of a reunion tour grow louder.

so, there’s been this depressing christmas song i’d been singing to myself for the past 8 years, and every year i wouldn’t remember that i wanted to make it until december, which is just too late to actually record and release a christmas song… but this year, al doyle had a short break between hot chip tours where he could be in nyc, and pat and nancy were home, and tyler agreed to fly out from berlin for a few days, so we all recorded this together, reserved a pressing plant slot, and our friend bob weston was available to master it quickly—so that means, less than 2 weeks after we recorded it, there is actually a christmas 7″, which feels like something that could only have happened a very, very long time ago.
anyway, for the holidays we give you the previous, very long run-on sentence, and this song: “christmas will break your heart”, which is another one of those songs which had about 75 lines of lyrics, though we’ve knocked down to 8 to keep the suicide rate in check.
have fun!

45 gigs & clubs to see in Cork over the holidays