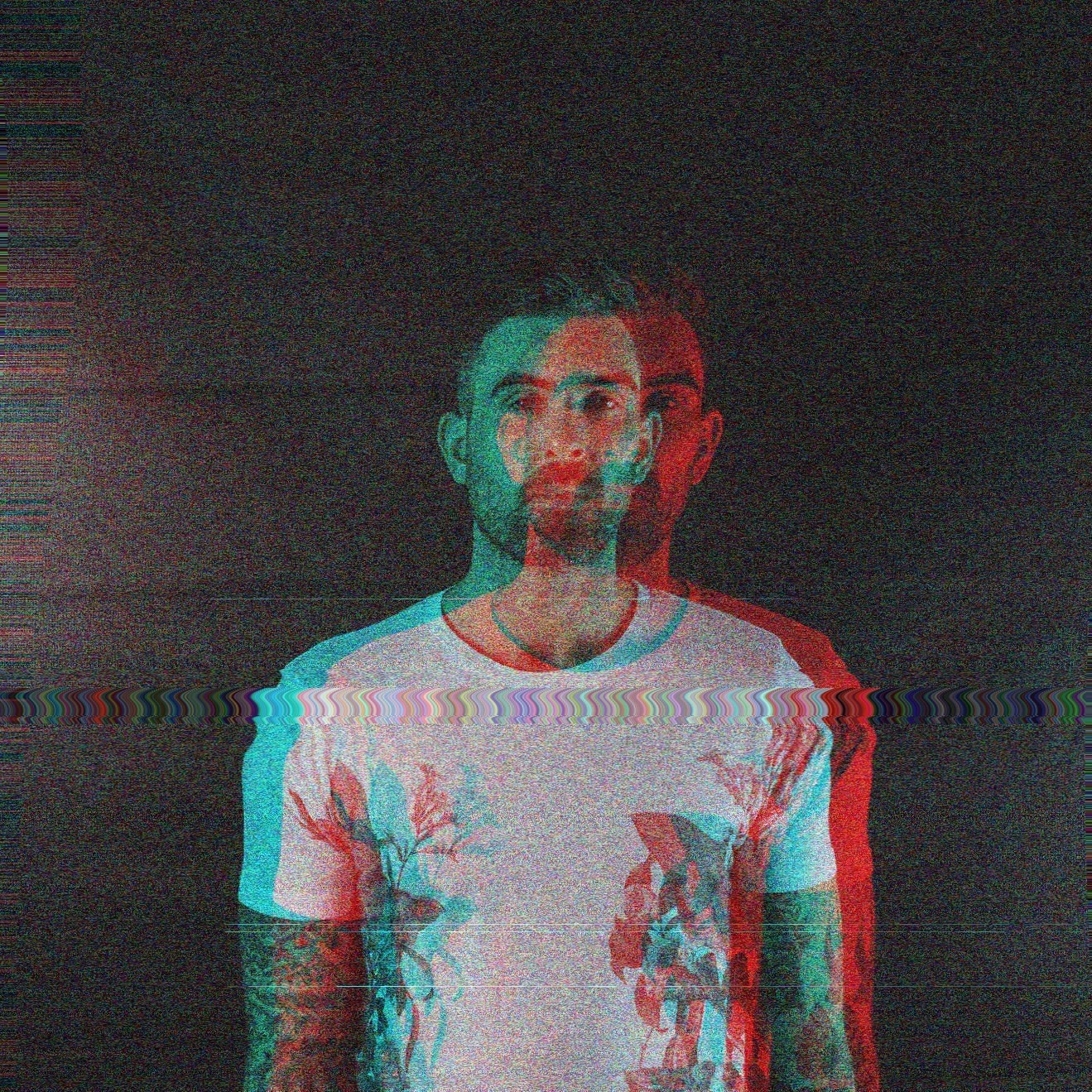 Quinton Campbell is one of the more interesting and talented dancefloor producers to have emerged from the Dublin scene of late.

For me, it began with ‘FM Patterns’, a nine-minute bleeping synth track that set him part from the pack and ended up on my Irish songs of the year list.

A winner of 2016’s AVA Emerging Producer Award, Campbell has made two edits for his DJ sets that he’s sharing here. The first is a beefier version of Nils Frahm’s ‘Say’ which kicks and builds in a way the original does not. Secondly, there’s his take on the percussive sensual house track by Entro Senestre ‘Rosegold’.

Get them both below.

Next up for Campbell is Antics 2nd Birthday in Maynooth this weekend and then Kahuna in Louth.