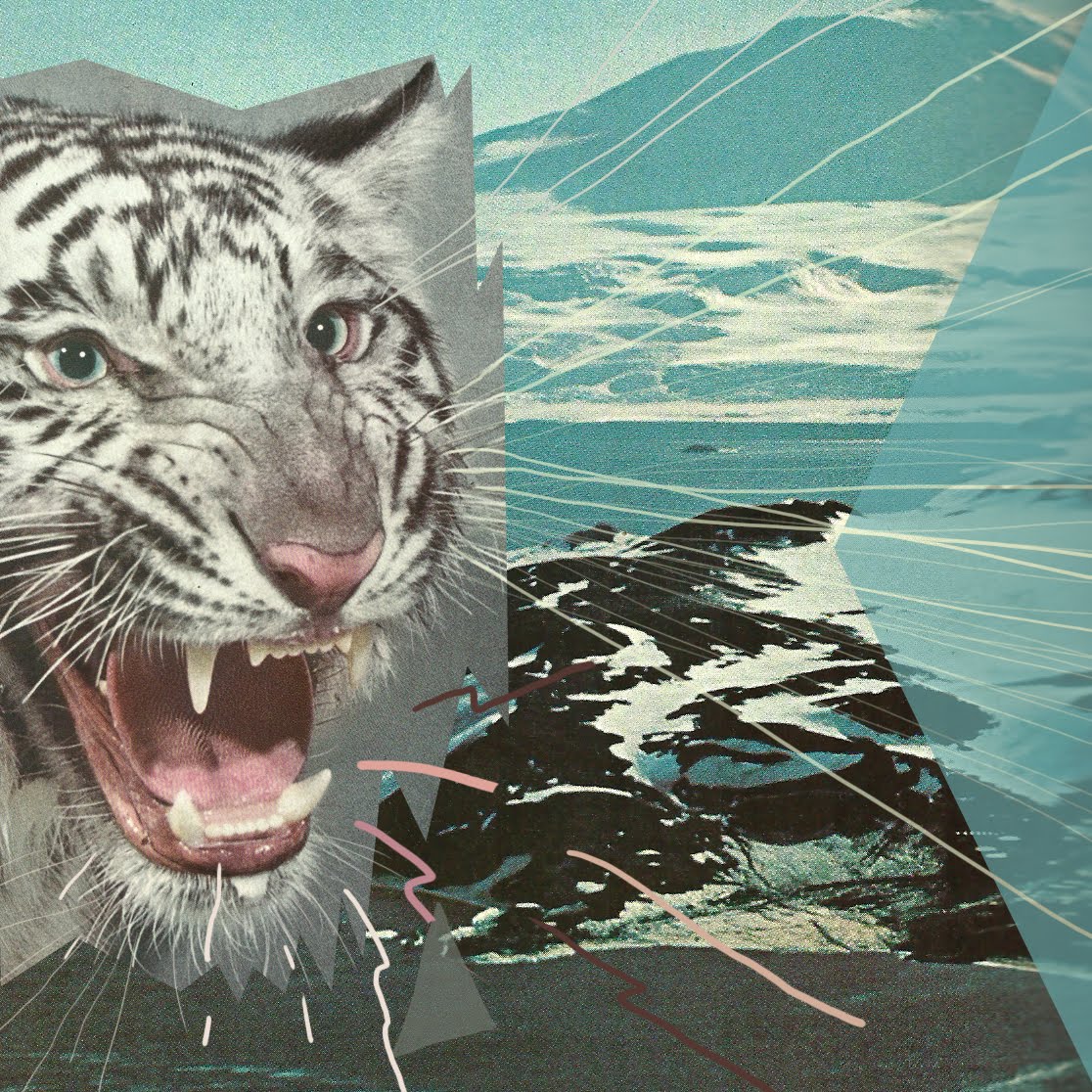 Just in time for Halloween comes Lemonada’s spooky mix featuring tracks from Samiyam, Lunice, the Shlohmo remix of ‘Pretty Boy Swag’, Nouveaunoise, Madvillain , Dem Hunger and Hudson Mohawke. Lemonada plays what I believe to be his first gig on Thursday in The Bernard Shaw along with Moths, Daithí, Monto, CF Meister and more at Forward/Slash. The artwork by James Kirwan is unrelated to the mix but Kirwan did a cover for Lemonada previously.

Speaking of Lunice, here’s a clip from his gig at Not Saying Boo, Twisted Pepper a few weeks ago where he played his insane ‘Thunder Bay’-soundalike collaboration with Hud Mo: