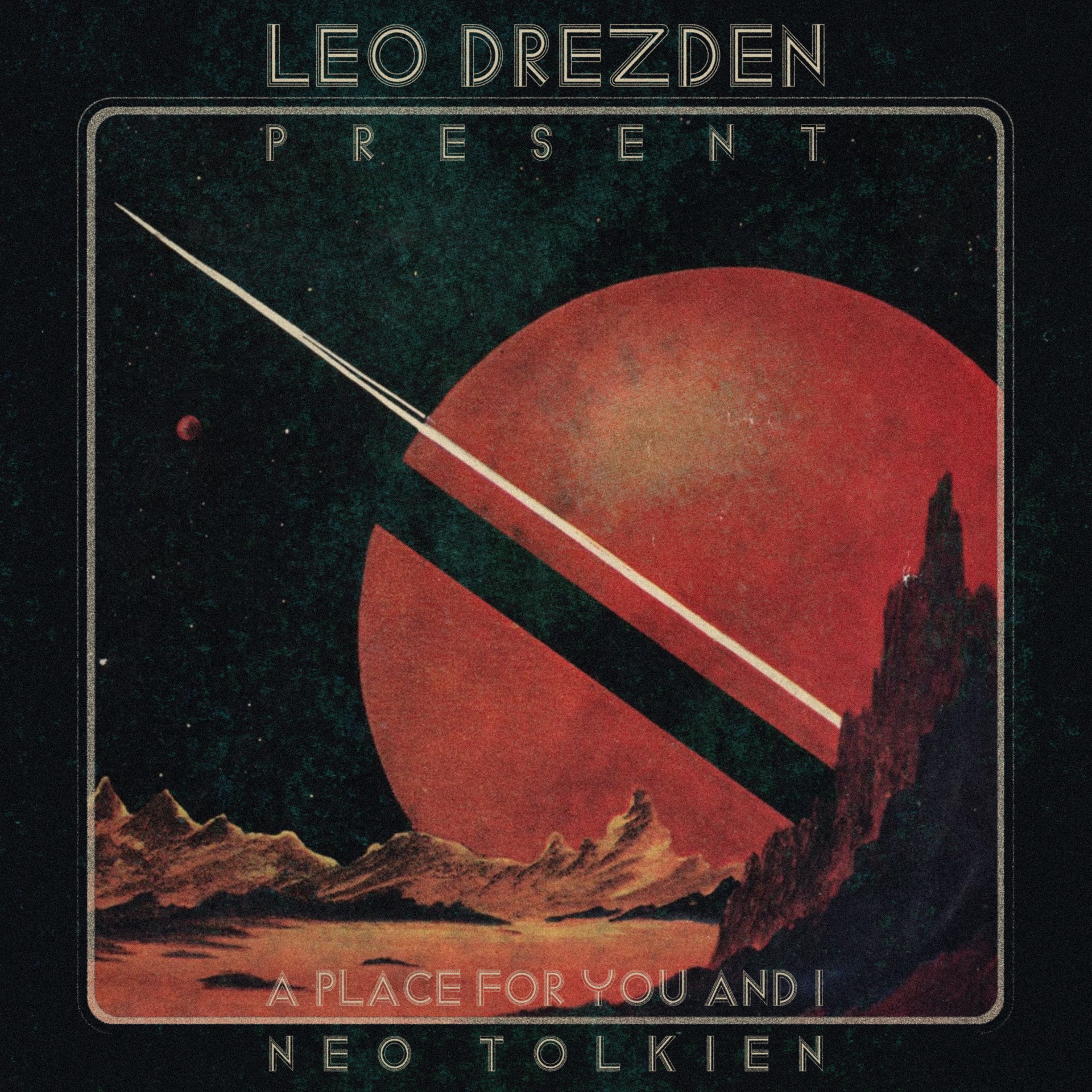 Leo Drezden are an Irish four piece made up of Steve McKinney, Chris Con, Dan Le Bolloc’h and Rian Trench (Solar Bears) whose music delves into the sounds associated with synthesizer rock of the seventies, Japanese film scores and experimental jazz-rock to create lush and moving landscapes.

The band released their debut album Multi-Moment back in 2015 and today they returned with two new tracks – ‘A Place For You And I’ and ‘Neo Tolkien’, that typify the band’s credentials for making cinematic soundscapes that blur live and electronic textures into wistful shapes.

Get them on Bandcamp or listen below.

Ships’ Simon Cullen releases ambient album Holding Patterns, with its origins coming from the sounds of gates on the island of Inishturk