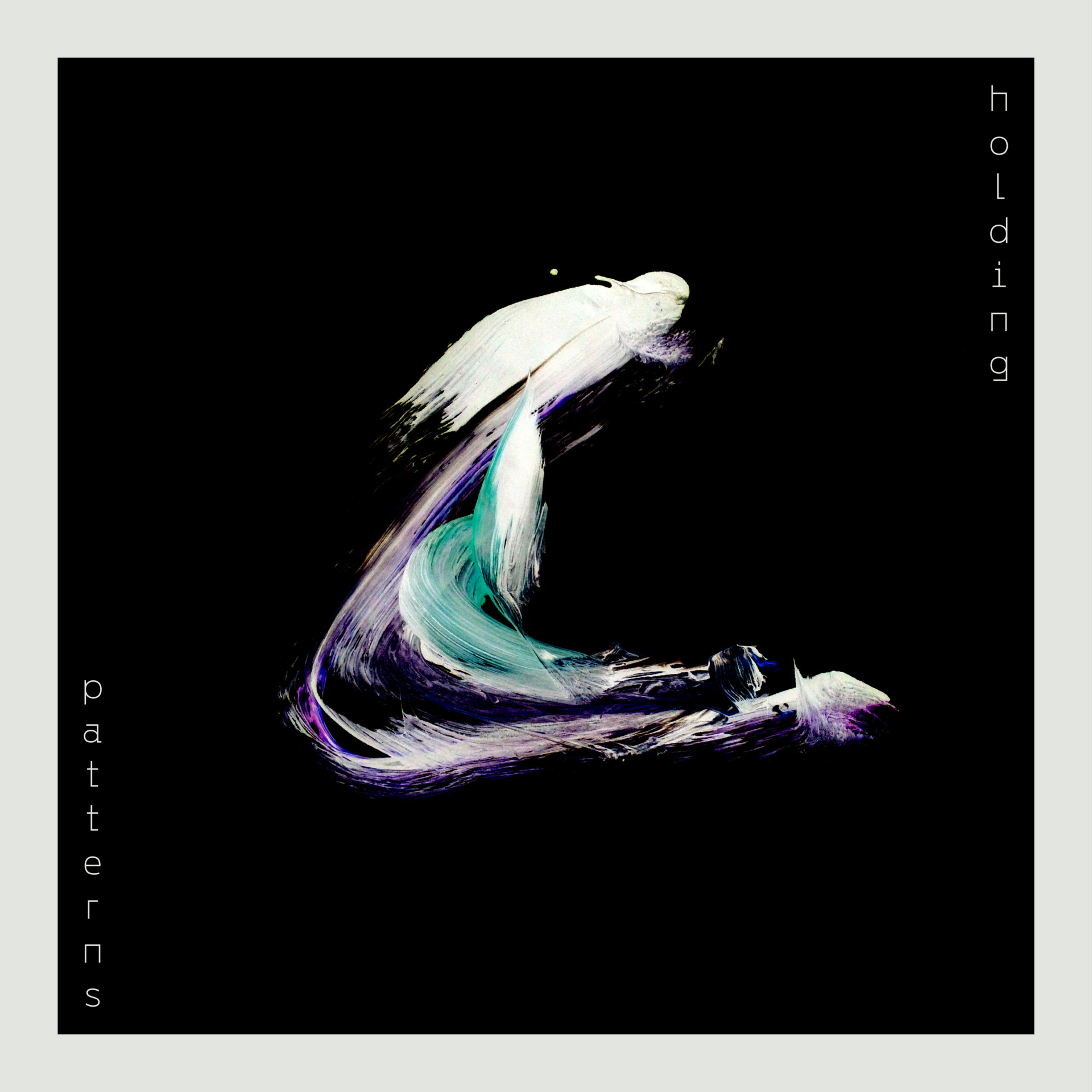 
Known for his work with the Choice Music Prize winning duo Ships, along with his work as a sound designer/engineer and with projects like Laser Tom and Le Bien, Simon Cullen has release a nine-track record of ambient music called Holding Patterns, “an experimental exploration of form and formless musical structures and of ideas of abstraction, solitude and transformation.”

The origin of the album came from field recordings made while visiting the island of Inishturk off the coast of Mayo, with the sound of the island’s swinging gates.

I had brought a recording device along with me and took a circumnavigation of the island, along the way recording every gate I encountered; just the sound of them opening and closing again.

I was searching for the short, and often eerie songs that gates sometimes sing as they swing open or shut. On returning to the mainland I catalogued the material and turned to exploring ways with which to approach working with it.

About a year or so later I had settled on a process and once again began listening back to the original field recordings. Over time the short swung songs that had emanated from each gate began to find extended forms.

What came from these sessions is this collection of tunes and sound scapes.

Some are rooted in the melodies heard in the raw recordings. Others were forged out of experiences during that time. Themes of loss and solitude accompanied by echos of the Island and its surrounding sea.

Throughout, every sound on every piece originates from a swinging gate recorded on Inishturk in August 2017.