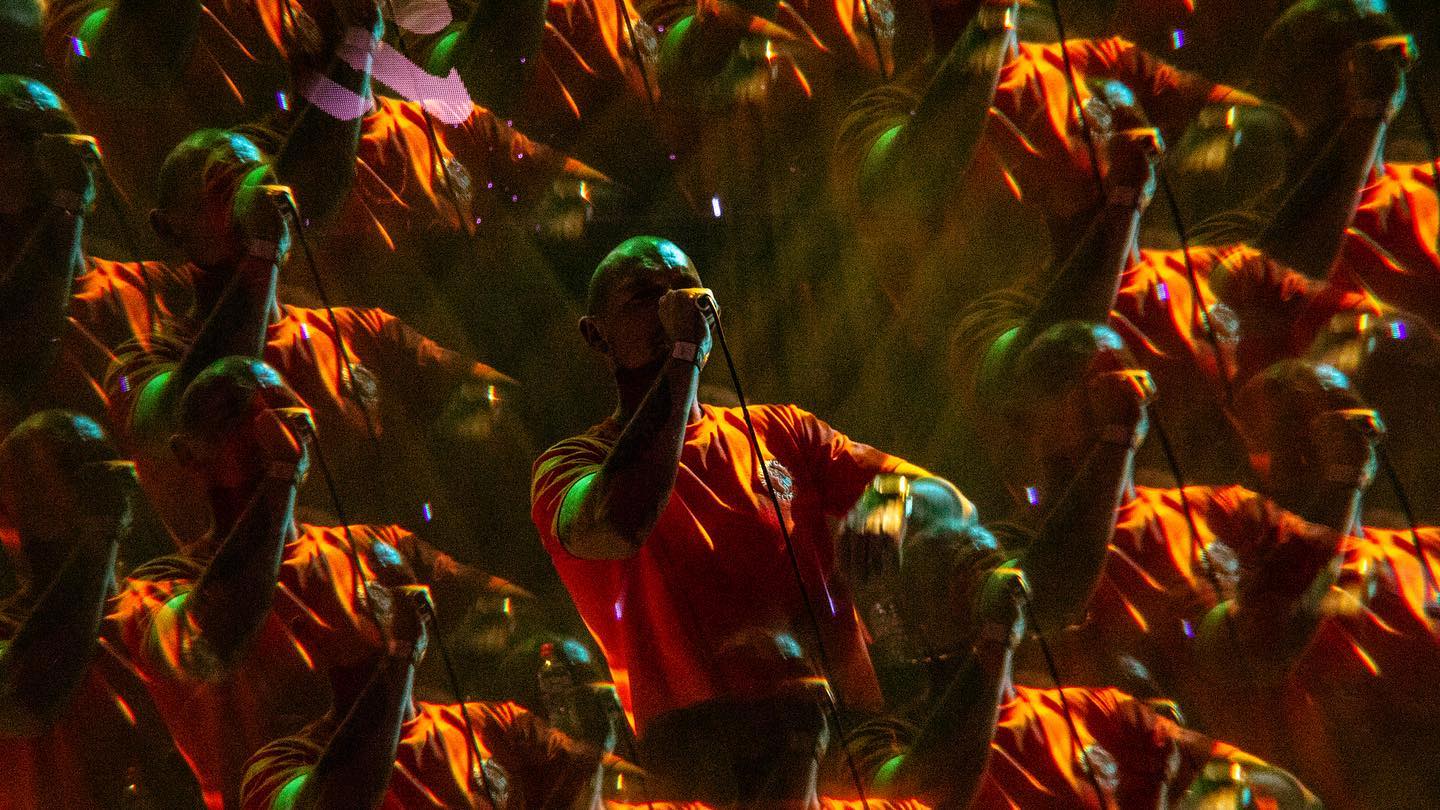 
One of Dublin’s finest rappers Lethal Dialect has released a new album this week.

Songs of A Dead Dreamer is the album following on from his recent closing LD50 Trilogy, the third album of which was deemed one of the finest Irish albums of 2020.

The album was produced by GI / Bobby Tuna and features assists from Costello, Monk, Mouse, GI and 4Real.

Listen to the 10-track release on Spotify and streaming services.

A physical version of the album comes with Tarot cards.