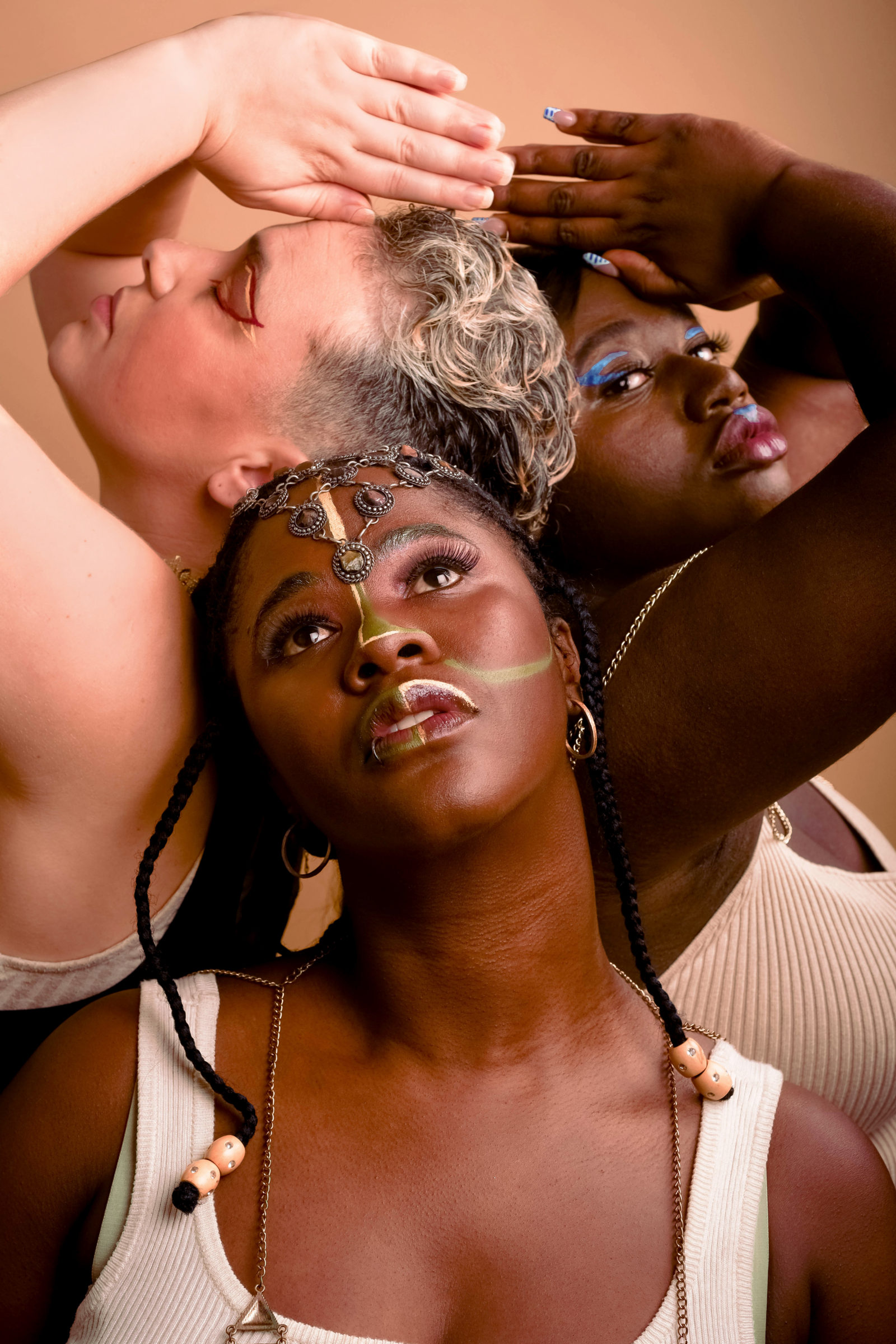 
By now, you’ve likely met The X Collective, the group of artists now numbering over 100 who have come together in sound to collaborate and play together under the banner of soul, funk, jazz, R&B and pop.

Last month, many of those artists came together on stage for the first time since they formed in Cork and at the Nialler9 gig at The Workman’s Cellar.

Today, The X Collective unleash the followup to Chloë Agnew, Zapho, Senita, Toshín, & Gemma Bradley’s ‘WB’ from April this year, ahead of the release of a debut album in 2022 featuring 35 contributors.

“This is ascension. An anthemic affirmation of coming into your power with the strength of hip-hop, gospel and hints of industrial inflections”

It’s officially out tomorrow (presave) but you can hear it here first:

‘Ascension’ was produced by Liam Geddes and written and recorded over two days at The X Collective’s songwriting camp earlier this year.

What you hear in this track captures the evocative, creative energy directly resulting from a curated camp. The brass was written and recorded in the early hours, surrounded by other X Collective members, as they all roared the chorus into mics on backing vocals. A moment of healing and communal energy which was needed after 18 months of isolation, this cathartic experience is evident in the lyrics and volume of the song.

Look out for more live shows from the X Collective.

The X Collective was co-founded by Ele Breslin (Zapho) and Emily Shaw (Oíche Events) who say:

‘We are beyond thrilled to see the growth of the community considering its inception was just under 18 months ago. It seems mad writing out our goals or plans for the collective  during a pandemic, but against the odds we actually managed to achieve them all, we have a budding and growing community, we hosted a songwriting camp, recorded our album and have a full showcase of original music ready for festival season!