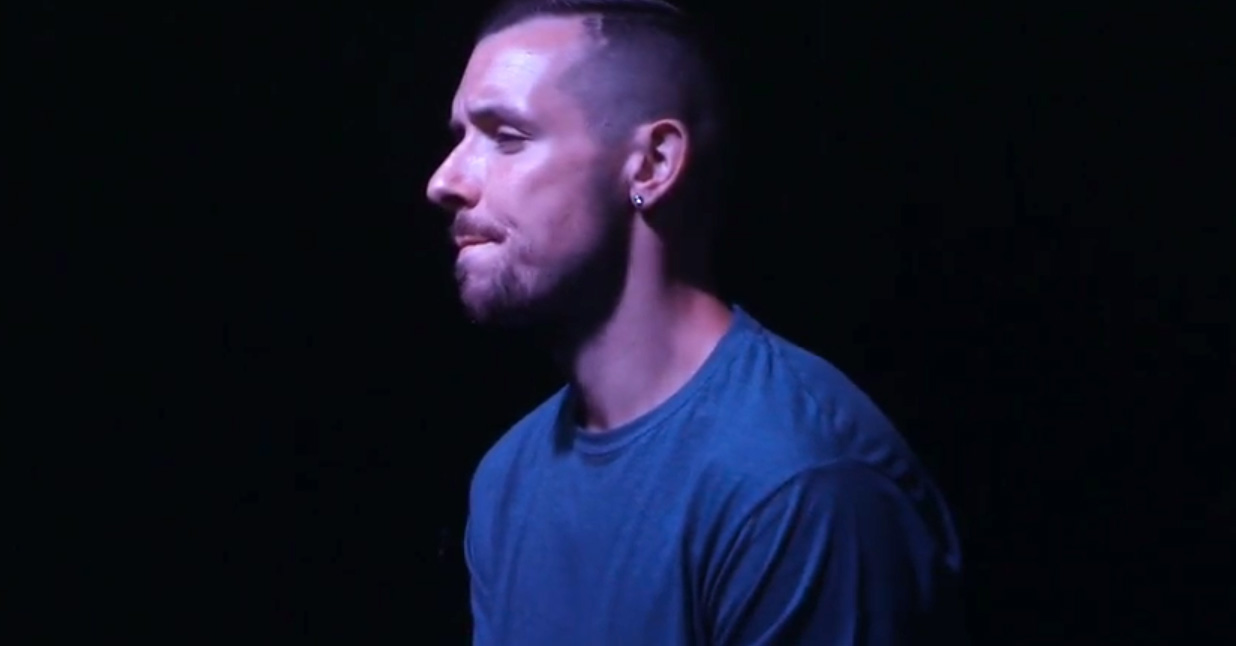 The video for ‘Headstrong’, the first single from Lethal Dialect’s third album 1988 out in September has landed. A simple video featuring footage of LD’s recent gig in The Grand Social along with some street-shot footage (and a brief studio appearance). It was shot by Adam Browne and Tara Morgan and directed by Lethal Dialect.

LD is back in the venue this Saturday to play the album in full with a live band.

More gigs happening this week you’d like to know about?