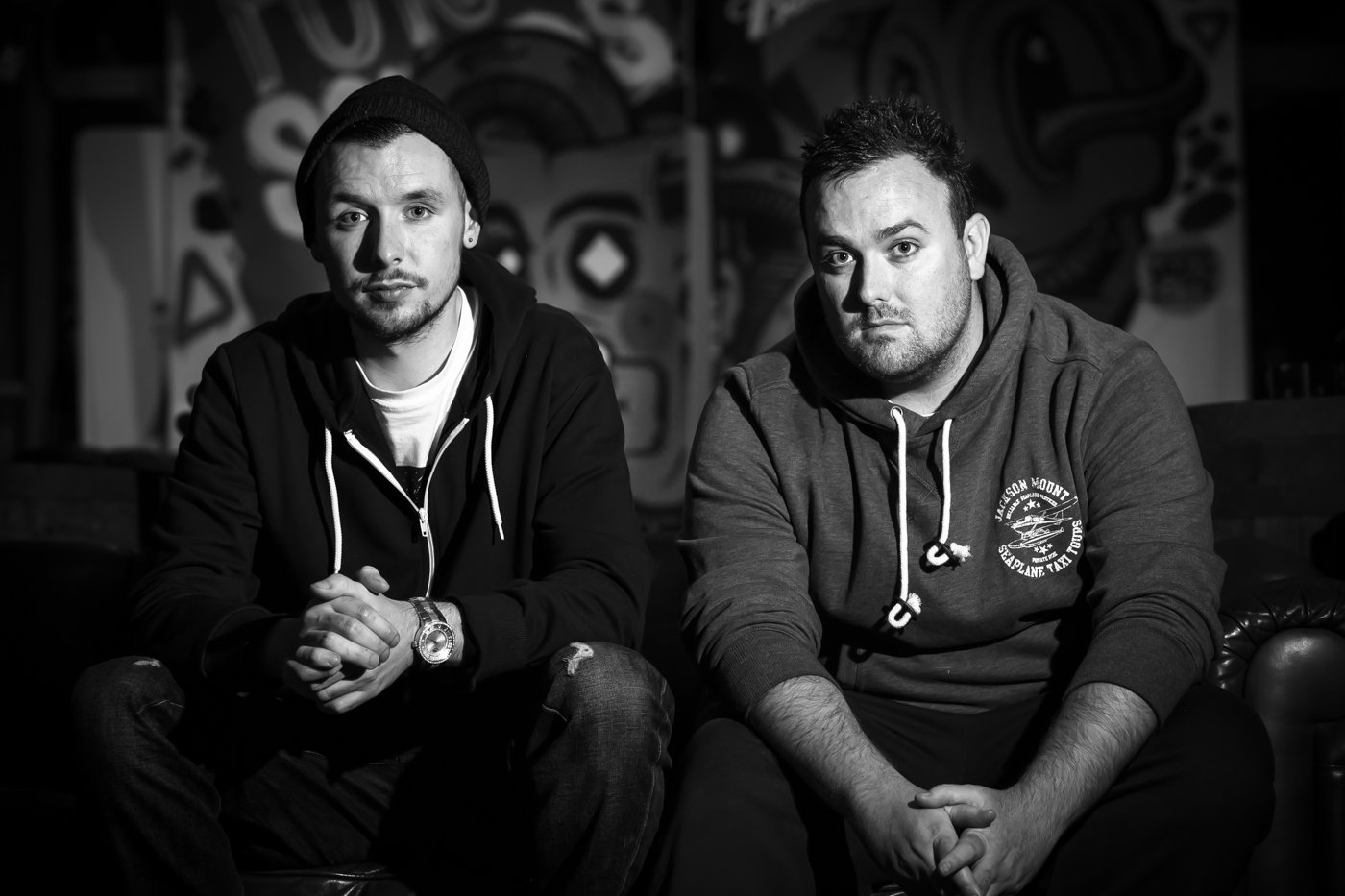 
On a skit on the forthcoming 1988 Lethal Dialect x JackKnifeJ album, during a skit called ‘The Shark interlude’, Paulie aka Lethal Dialect is berated by a man for his lack of radio singles on the album. LD responds by saying he wrote an album that just happened to be more accessible, citing ‘Headstrong’ as an example. In response, the man says “great vocals, really great vocals and then you rap about your mother having cancer on it?” To which Paulie says “that’s real life shit. that’s true.”

That’s because Lethal Dialect’s music has always veered towards painting what he sees and sharing his truth. On the first single from the album, ‘Headstrong’ which does feature a great vocal hook from Dublin singer Jesse Kav (who appears throughout the album), JackKnifeJ’s brooding bumping ambient production (reminds me of Banks’ ‘Drowning’ in tone) is the perfect backdrop for Paulie remaining positive among the curveballs that life throws at him.

1988 will be released in September 2014 and will be premiered here first. On Saturday July 12th, Lethal Dialect will host an album preview party in The Grand Social, where the album will be performed in full with a backing band. Tickets €8 in advance or €10 on the door.

Hear two other tracks from the album ’13 Til Infinity’ and ‘School Dayz Are Over’.