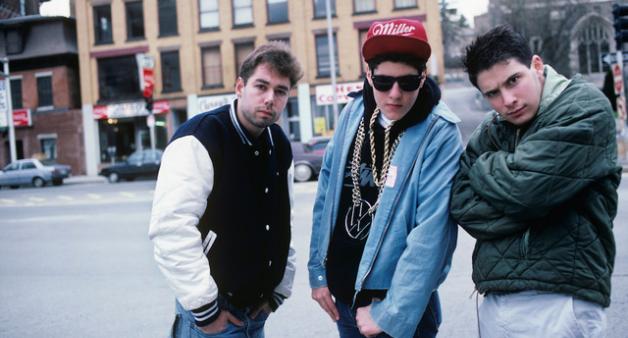 It’s the 30th Anniversary of Beastie Boys’ album Licensed To Ill and there’s a few things out there worth paying attention to:

The band released a deluxe version of the album.

Boba Fatt did a short mix for Huey on BBC6 Music based on the album.

Pitchfork have a short video about the album’s creation.

David Mancuso, the founder of the famous New York club The Loft passed away yesterday: The Guardian / Rolling Stone

Frank Ocean spoke to the New York Times in a rare interview.

A recording of Blindboy Boatclub at Banter is highly-recommended.