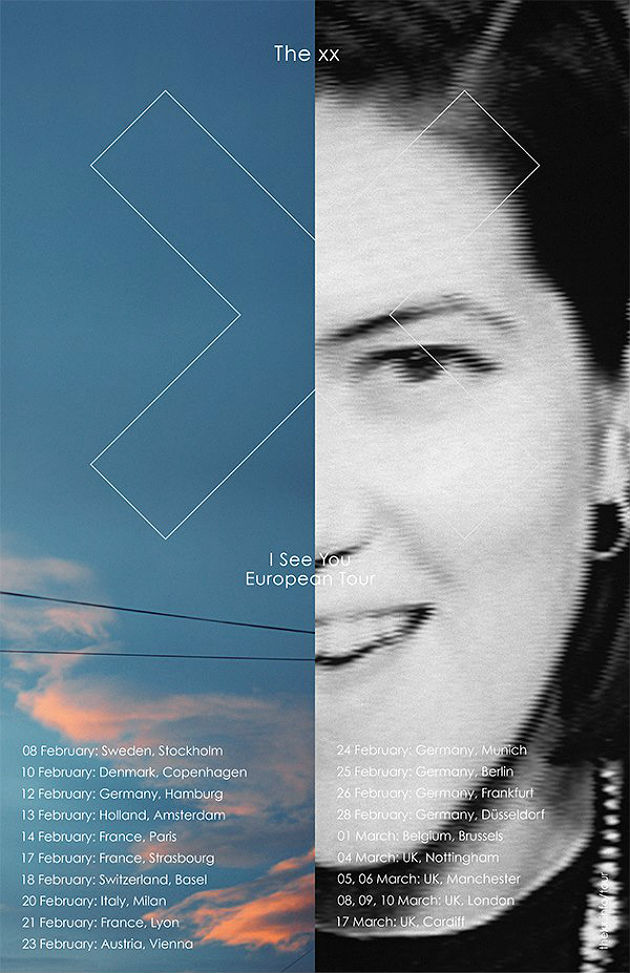 The xx were sending out invites to random fans to their upcoming tour this week after announcing their new album I See You and their new Hall And Oates-sampling ‘On Hold’.

This morning, The xx announced those European tour dates for February and March. No Dublin or Irish date as yet but as is customary, the Irish promoter usually announces the gig themselves.

The xx’s new UK and European tour dates for 2017 are below. Tickets are on sale via a pre-sale from 10am on Tuesday 22 November before going on general sale from 10am on Friday 25 November.