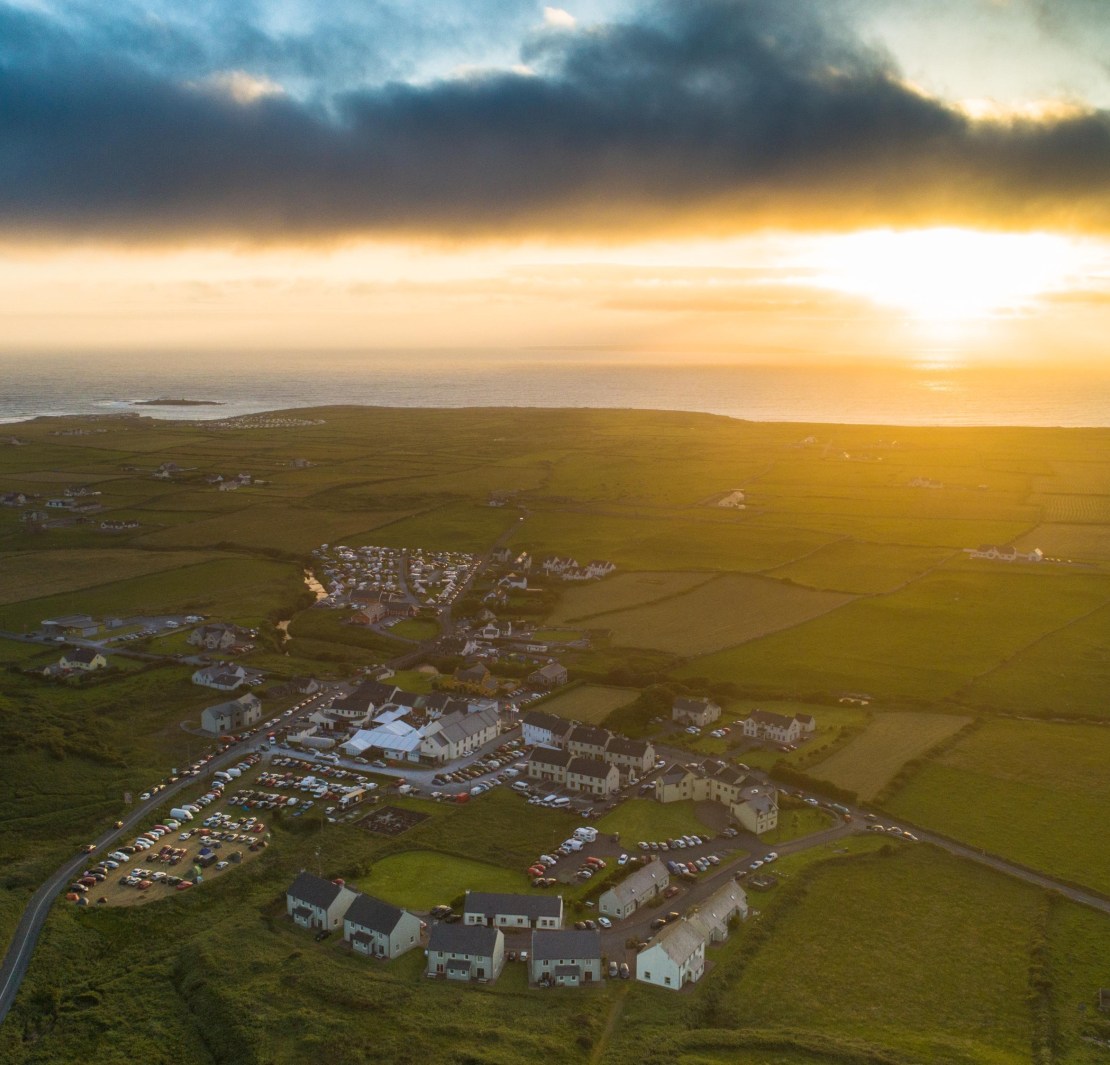 A newcomer to Ireland’s music festival ecology in 2019, Music Minds is a festival operating in a relative niche space.

The festival, organised by Simon O’Reilly and Peter O’Brien of Happenings, is a music industry and technology festival. That is, that its primary aim is as educational as it is recreational. Hosting various industry representatives and musicians, the two-day affair in Doolin Hotel provides a platform for audiences and musicians to learn and enjoy the latest developments in music technology.

The festival’s first year was clearly a success, as the organisers have announced that it will return on the 18th & 19th of January 2020.

A host of speakers, live shows and discussion panels will be taking place across the two days.

A huge draw for the festival is its very reasonably priced tickets, which are aimed at making the festival as accessible as possible.