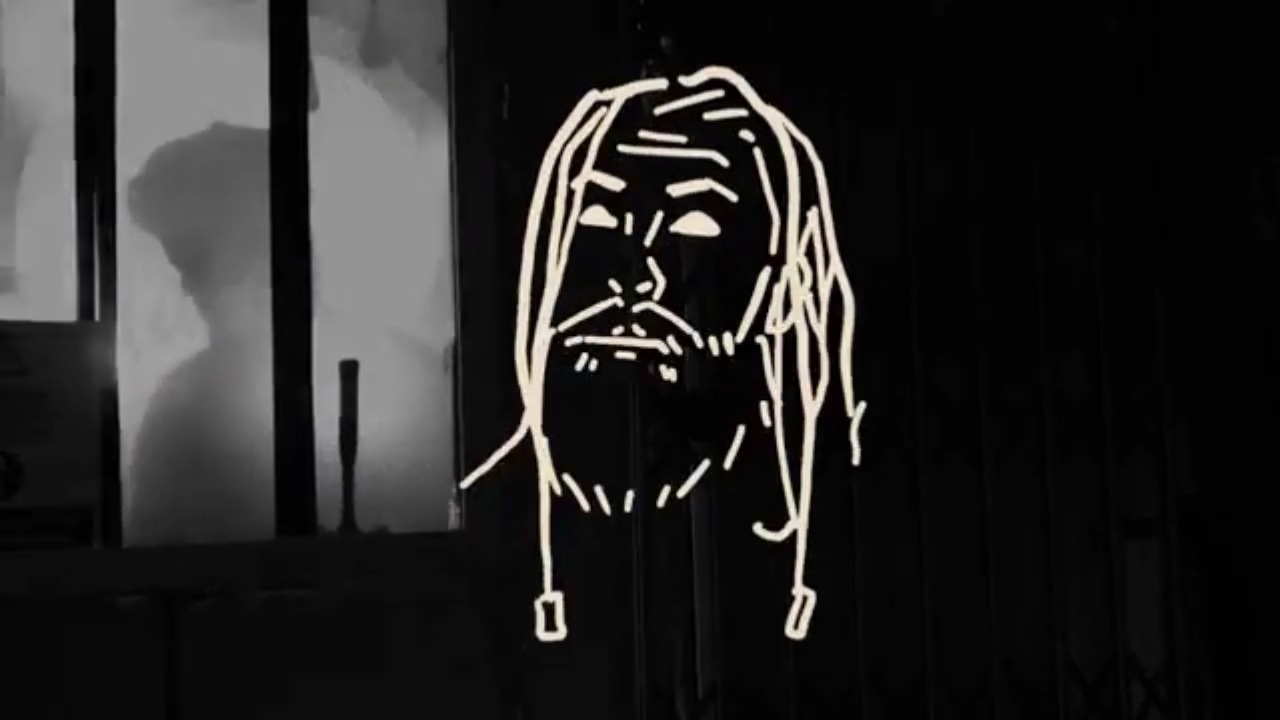 Having spent much of 2018 labouring over its creation, a crew of rappers, videographers, animators and producers from various backgrounds have conspired to assemble ‘Somewhere in Ireland’, a Venn diagram of film, music video, and animation, functioning as a love letter to Irish hip-hop and the mundanities that keep its practitioners rooted in reality.

‘Somewhere In Ireland’ features five music videos linked by skits and a loose story, in which viewers follow artists as they engage with working life, reconciling their livings with the rich creative worlds they inhabit when they’re off the clock.

Part one, below, sees Hazey, of Limerick unit Same D4ence, finally give his Shannonside cult-favourite ‘What’s That’ a full video, alternating between the grind of construction and a strobe-lit assault on the senses, specially programmed by lighting techs Luke Prendergast and Walter Need.

Speaking on the concept, director Jack O’Flynn, best known to the terminally online as Humans of the Sesh storyteller Brown Sauce, says: “The story feels particularly connected to all Irish creatives struggling through the economic landscape of a boom-bust country. ‘Somewhere in Ireland’ contrasts the double lives of creatives, with vibrant music videos, and comical but mundane work life. Asking the questions about our creative identities, and the value of our time and creativity.”

The other four parts will be given a staggered online release throughout January via Humans of the Sesh’s SESH FM music platform across social media, following the group’s ‘Grá Mór’ video release for dancehall Gaelgóir Ushmush late last year. Limerick hip-hoppers Aswell, Strange Boy Nature (the former Jonen Dekay), Huva, Chilly, Ganiyu and Citrus are among those featured in coming installments.

The full-length piece then receives a premiere screening in Limerick’s Pharmacia venue on the 18th of this month, in association with co-producers Prescription, followed by a collaborative live set from the series’ featured artists.