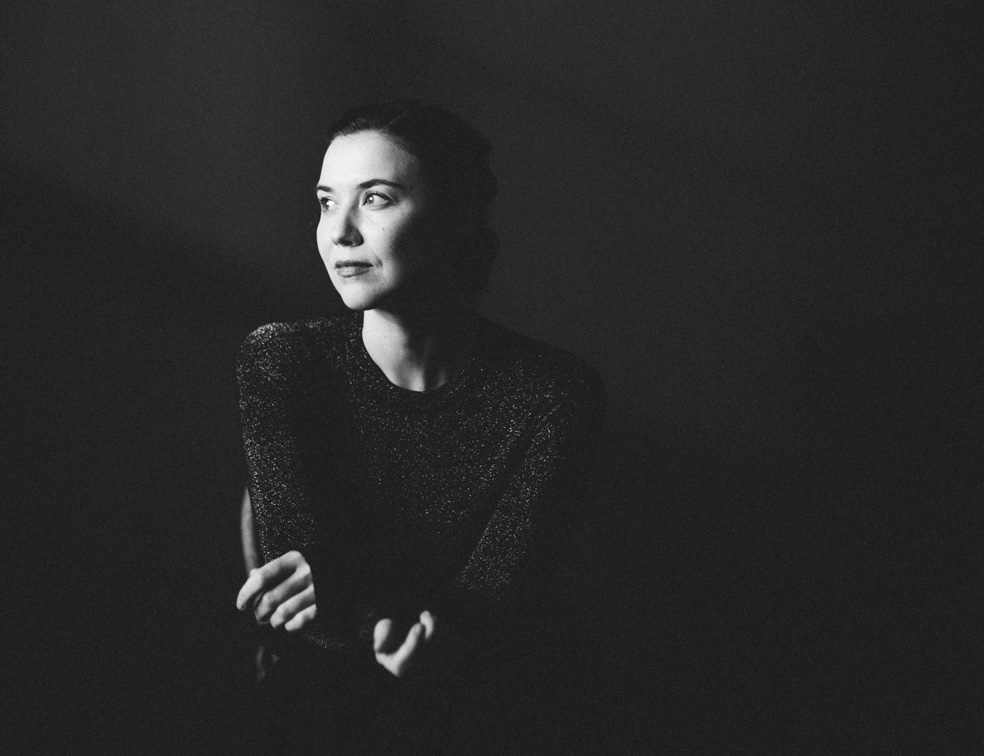 Hannigan last released an album Passenger in 2011. It was nominated for the Choice Music Prize and the Mercury Music Prize and she has since toured, contributed to film soundtracks Fury, Gravity and Song of The Sea (also provided voiceover), collaborated with Aaron Dessner, Ray LaMontagne and Ritual and teamed up with Dylan Haskins for the Soundings podcast.

Tickets on sale 9am Wednesday 13th April from the venues and Ticketmaster where available.