The Belfast boys deliver a stonker.
The Belfast house duo Bicep have been on some roll of late. Everything they touch has a sense of magic to it.

Last year’s output included two tunes that due to heavy rotation were basically instant classics. The bleeping minimalism of ‘Just’ dominated but their collaboration with Hammer ‘Dahlia’ was equally moving.

For a 2016 reminder, their Isaac Tichauer’s ‘Higher Level’ remix follows the lead of ‘Just’ building from booming house-bass track to a siren synth line over the song’s “at a higher level” vocal sample. It’s music to get lost it.

The Loft Record release with remixes from Hackman, Dorsia and Lancelot, has sold out vinyl wise but is available digitally on April 22nd.
[Original Post] 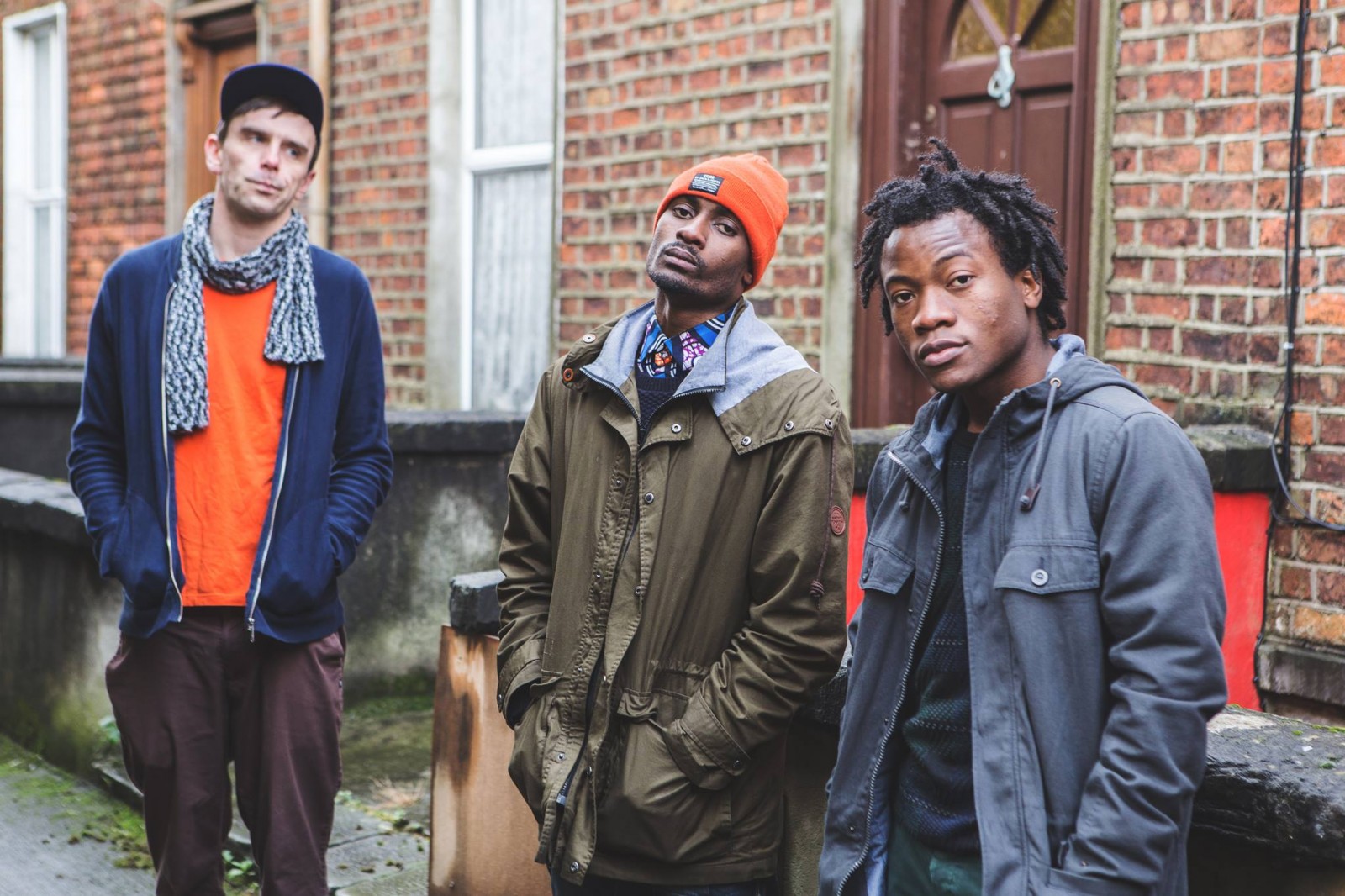 Irish album of the year contender dropped on Friday.

God Knows, MuRli and MynameisjOhn dropped Let The Dead Bury The Dead, their brilliant second album on Friday and in the process, the Limerick-based rap trio explore the fertile ground between two distinct cultural polarities, as an African migrant in Ireland with familial pressure and the balancing act between expectation and the determination to follow a chosen path. It’s full of heart and soul.

It’s a thrilling listen and here’s why.

‘Lights On’, the album’s new single is a way in. It’s a song about embracing your new surroundings and being yourself – in Rusangano’s case – being African, Irish, Limerick, Clare, repping the culture they’re experiencing and involved in.