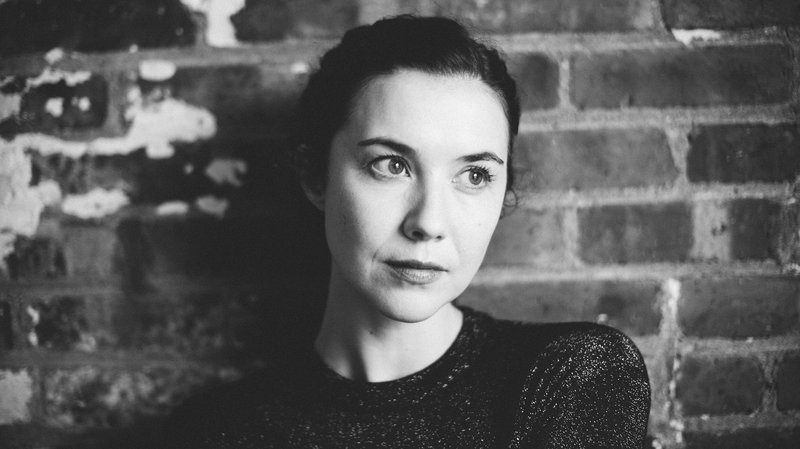 Before At Swim arrives on Friday’s release day, Lisa Hannigan has revealed another track from the Aaron Dessner-produced album.

‘Ora’ is a piano-lead ballad was inspired by imagery of water. “‘I was adrift and caught in the ropes/ Under a pinhole sky, blowing off course.” begin the lyrics.

“‘Aaron sent me the music, just the piano,’ Lisa says, recalling how the track came about. ‘And the way he played it immediately conjured up in my mind the heave and the haul of oars on water. Next thing the words and the melody had just arrived in my head.’

What begins adrift, closes with hope – ‘You’ll be the boat and/I’ll be the sea / Won’t you come with me?’ Who could resist?’

The video is by Lisa’s brother Jamie Hannigan and it was inspired by a silhouette portrait of the siblings’ mother, Frances as a child. The video was made using hand-turned backlit moving panoramasin the family living room.

The album is streaming on NPR but geoblocked for US audiences only.

Hear also: ‘Prayer For The Dying’.