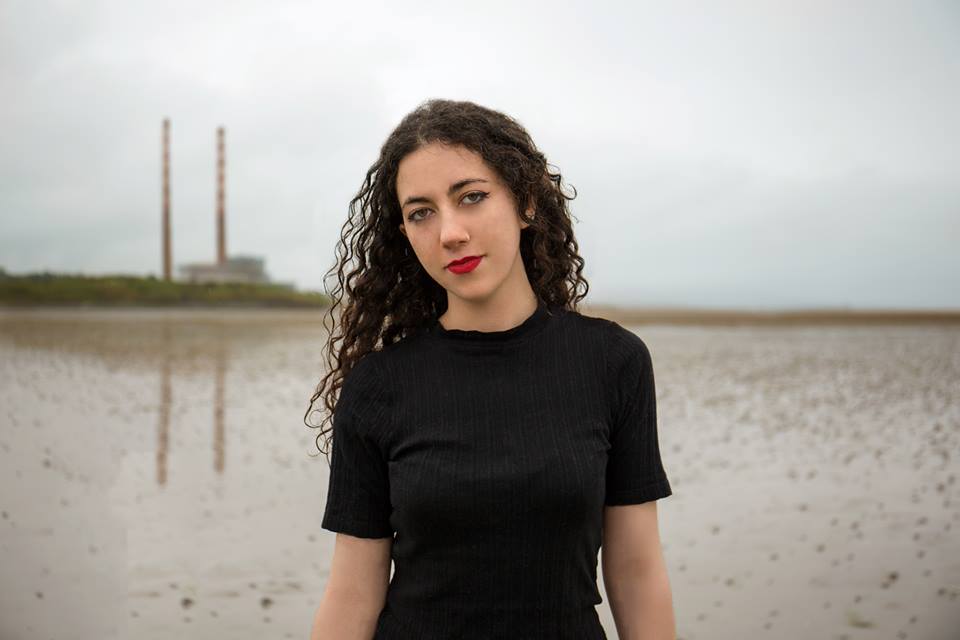 Sofia released an EP, called The Sugar Sea in late 2015 and she’s got a new video for the opening track ‘Stains’, which she says “deals with the universal feelings of inadequacy and insecurity that come with being in a dysfunctional relationship”.

The video, made on Sandymount beach, was directed by Sofia and filmed and edited by Ciarán O’Brien (The OB blog, resident camera man at The Ruby Sessions ).

Maija Sofia play an intimate acoustic set with Maria Kelly and poet Lewis Kenny at Bang Bang in Phibsboro on August 18th, or in The Slaughtered Lamb in London on 8 September.