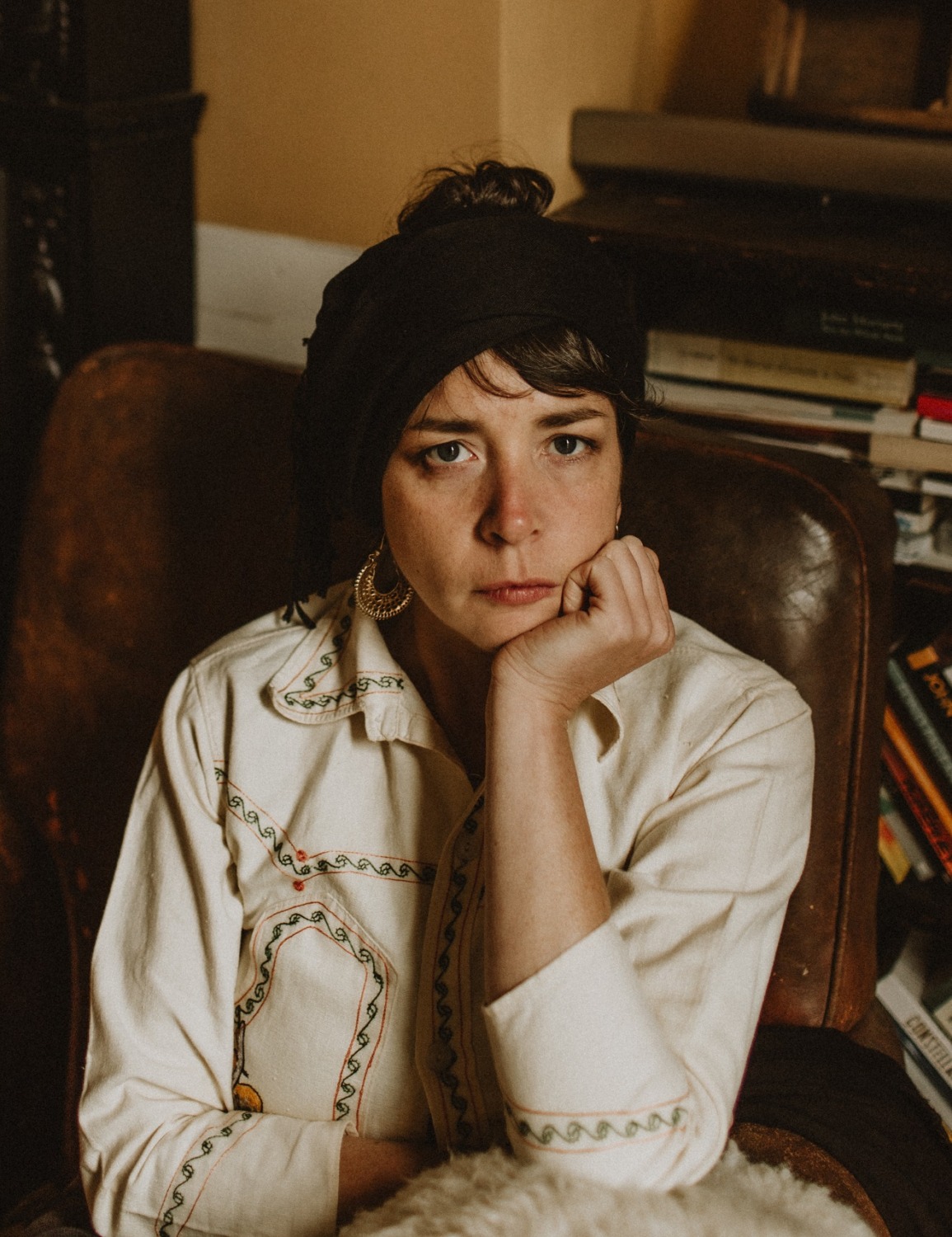 Lisa O’Neill has released a new song from the Cavan songwriter’s new album All Of This Is Chance, which will be the artist’s first album on Rough Trade proper, and released on February 10th.

‘Silver Seed’ follows ‘Old Note’ and ‘Goodnight World’, a banjo-assisted folk song with low end drones and comes with a video directed by Myles O’Reilly, made in Kerry.

All of This Is Chance is available on exclusive silver vinyl at indie retail and the webstore.

Caileen be careful when wishing
Because love is not a decision
Choosing a heart
begins in your heart
And any less something is missing
I tell you loveen about stealing
I once knew a terrible feeling
That the birds and the bees
Where laughing at me
And my nectar it was without reason
Don’t prickle like a holly leaf
So none can taste your berry till blood red ready
To fall for the steady green
Who thought me how to grieve?
Sing like sparrow,
don’t dream narrow
And know about the silver seed
Who?
Who make a woman out of me?
No cross can claim my gladness
Tame my madness
I’m born of my mother’s seed
Mother is soil and queen
I met her last night in a dream
She said the stars in the sky
They know the same light
As the stars that are hanging in the trees
Mother, there’s a star in me
Nectar sweet indeed
I sing like sparrow
I don’t dream narrow
I know about he silver seed

About Lisa O’Neill’s All Of This Is Chance

04) Birdy From Another Realm

07) Whisht, The Wild Workings of the Mind

The album features orchestral masterpieces such as the ambitious and cinematic “Old Note”, the title track All Of This Is Chance, inspired by the great Monaghan writer Patrick Kavanagh’s prescient meditation on The Great Hunger as well as stirring meditations on nature, birds, berries, bees, and blood that ring out over a clacking banjo, dusting and devastating all those in its wake.

All Of This Is Chance takes Lisa’s inimitable voice to greater heights, or depths, depending on which way you look at it.

Throughout all eight songs on this album it feels like O’Neill is writing in a constant state of wonderment. Not only a portrait of the artist in love with nature, but one perplexed by the ever-expanding gulf between it and modern society. O’Neill sings across that divide while simultaneously digging deep into the land, eyes transfixed on a universe of colourful birds, and beyond them stargazing into the atomized constellations of outer space of which we ourselves are fragments.

In 2021 The Abbey Theatre invited Lisa to perform in their historic outdoor adaptation of Kavanagh’s tragic 1942 masterpiece The Great Hunger on the grounds of the Irish Museum of Modern Art in Kilmainham. Particularly significant because it was one of Ireland’s first forays back into the live cultural arena as the arts continued to try and navigate the pandemic era. For Lisa O’Neill though it held even greater significance. The experience of immersing herself in and researching Kavanagh’s remarkable 6,000-word poem was part catalyst to make this new album unlocking a mutual fascination with themes around nature and creativity.

When reading Kavanagh she was reminded of the speech of her Mother’s townland, Crossdoney. In fact, it’s the words of Kavanagh himself and lines from The Great Hunger that open this album on the title track:

Along the side-fall of the hill.”

It is at times a dramatic album, addressing wonder, fear the suppression of the spirt and the disconnect from the land. It requires a gentle touch to close out. Goodnight World is a lullaby, simplified as if sung to a child, despite its darkness (Everyone I love lies under you tonight).

The sleeve of this album reflects the random wonder of the universe. A dog sneezed on dandelion seeds, and as the singer says – All Of This is Chance!