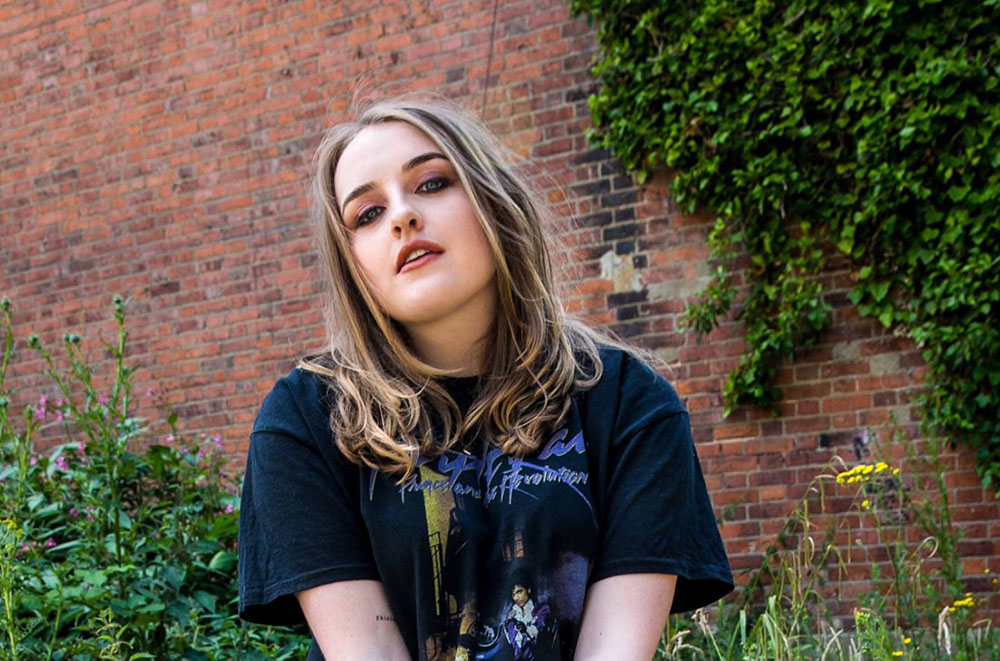 The 19-year-old Maynooth artist is back with new song ‘Homesick’ ahead of an appearance on RTÉ stalwart The Late Late Show this Friday evening, alongside Irish drill artist Sello.

‘Homesick’ was produced by Steph Marziano, and is released via LAB Records, and has a more American indie pop sound, which is fitting as it was written in LA.

“I wrote Homesick on a trip to LA. It’s about when I first moved to London from Ireland and really missed home, but also being determined to stick it out so it doesn’t look like I failed at moving away. The lyrics give a bit of insight to how hard it is to move away at a young age and the loneliness that comes with it, while the music is upbeat and hopeful to show that you can do hard things and that you can make a home wherever you go if you give it time”.

Mescal is playing The Great Escape this May.