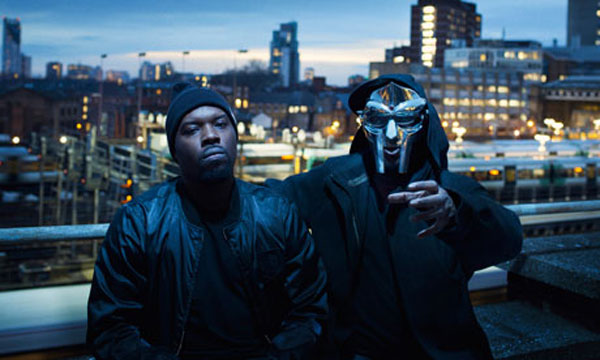 The band’s ninth album after two initial listens feels like their jam-band album, one indebted most to their Grateful Dead influence. I’ve never been a massive fan of their busy songs, the ones which seem to pile on instruments and create dissonance in the process. But, I need to give this more of a chance before coming to a verdict.

One listen to this so far properly a couple of weeks ago. First impressions is of a dense record that requires a good few more spins.

JJ Doom’s Keys To The Kuffs

DOOM and Jneiro Jarel’s collaborative album based around London, the city where DOOM was born and is now based. It features guests Damon Albarn and Portishead’s Beth Gibbons.

Good interviews from FACT and The Guardian with DOOM also worth a look.

Slightly disappointed by this myself. It’s perfectly fine smooth modern soul album, not really my bag but the greatness of ‘110%’ and the Disclosure remix hint at what might have been had the tempo been upped.