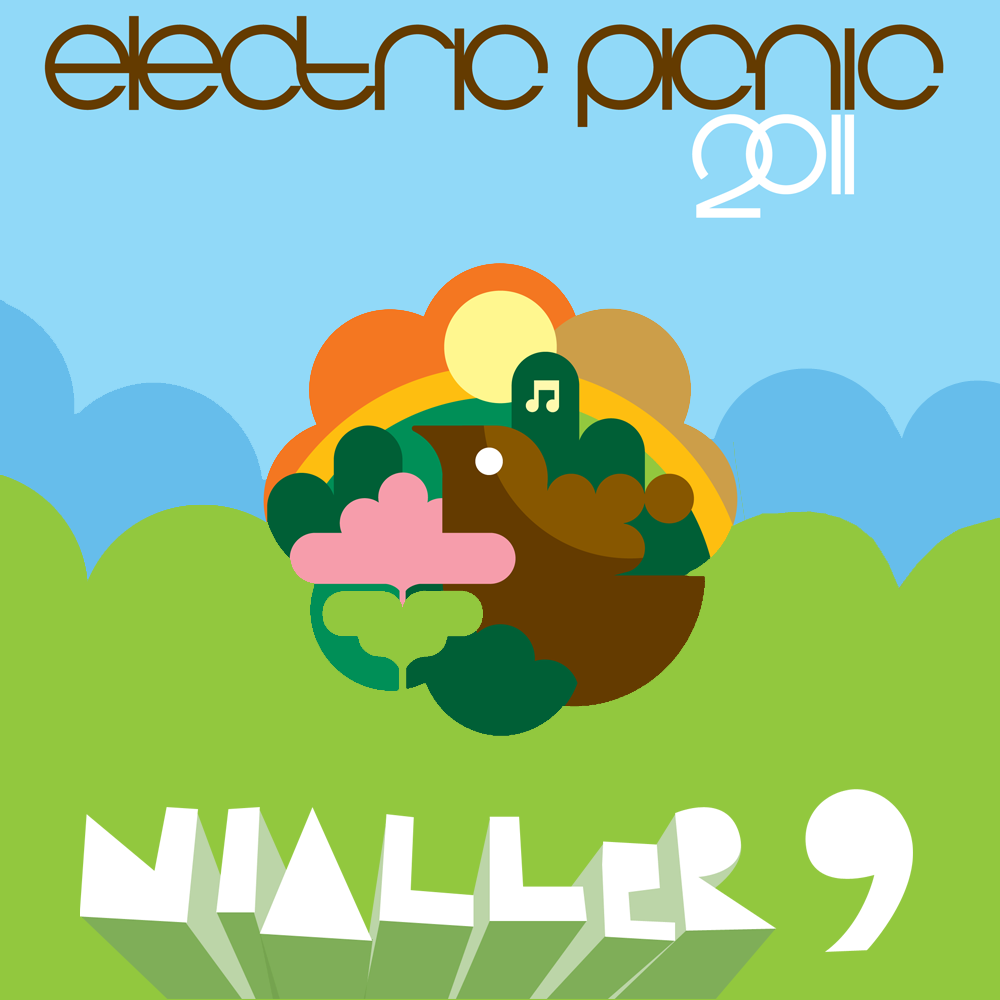 Mixtape 1 – Day represents the guitar angle, the folk musicians, the indie, the rock and everything in between. Mixtape 2 – Nite represents the more electronic side of the festival, the beats, the repetition and the remixes. An abridged downloadable 24-track version containing OK to download tracks from both mixes (think of the old fashioned Side A & B) is available below too for your offline journeys to the Picnic.