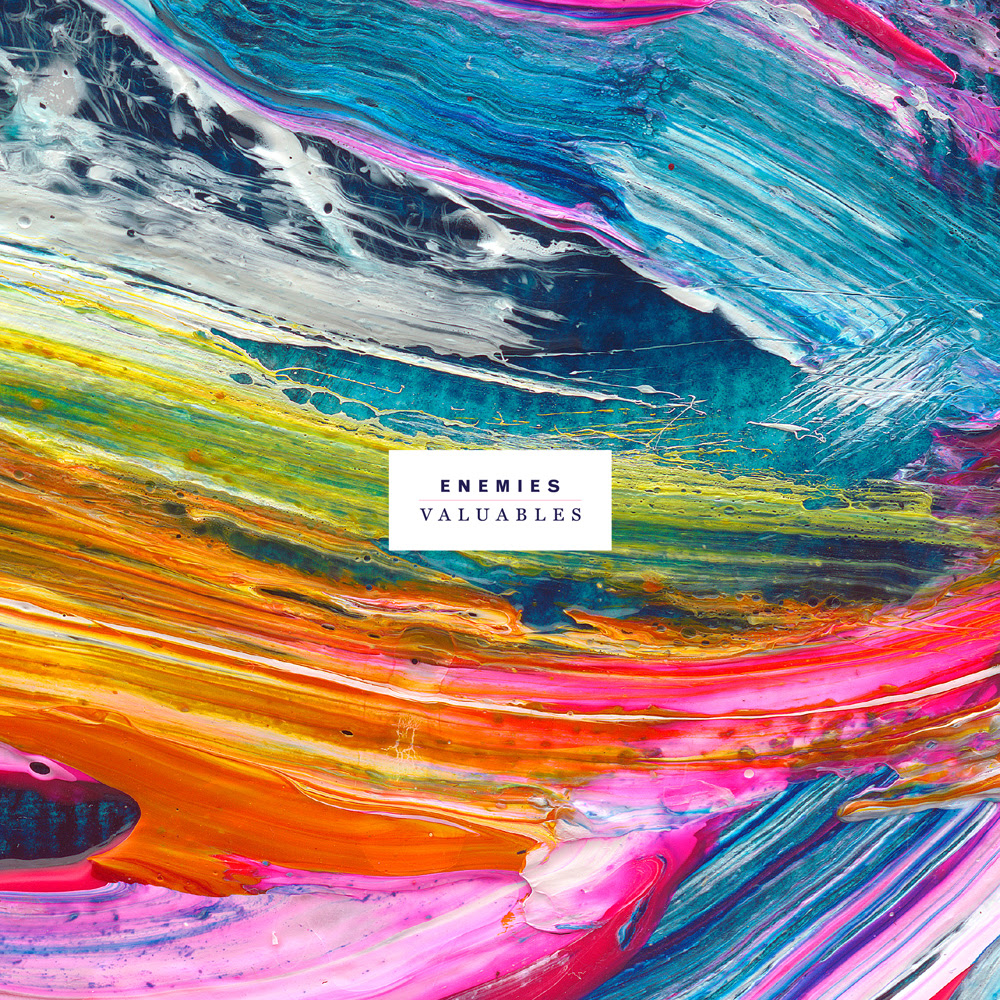 It’s not easy to call time on a project that you’re invested in and love, especially with your childhood buddies.

As creators of math-rock, instrumental post-rock, music whatever you call it Wicklow’s Enemies weren’t ones to stay still.

Their own discography charts a course from melodic instrumentals to a different take onto a more expanded and vocal-incorporating third and final album.

Valuables was finished with the band having been through a tough time and deciding to finish Enemies for good. “A lack of shared vision” is one of the reasons but ultimately, this band didn’t want to end up being enemies with each other.

As a result, Valuables has a strong willingness to let go and explore, to bring in vocals from Come On Live Long’s Louise Gaffney, to revel in lushness, to hark back to rudimentary charms, to create fresh guitar textures. The band are more popular abroad than at home but that won’t stop their last show in Dublin’s Vicar Street on December 18th to be a band saying goodbye on a high, having released their best album.

Listen to it here: