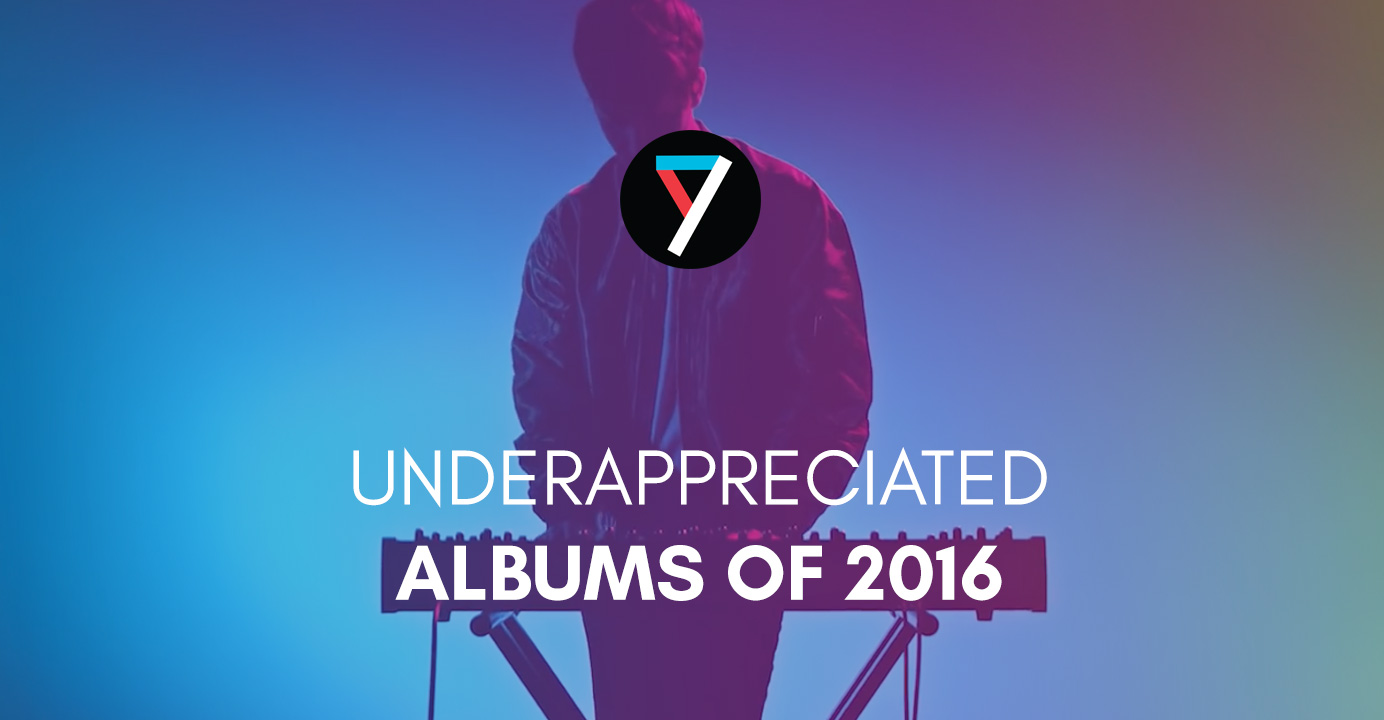 The music world moves fast. Thousands of songs are competing for your attention every day so it takes something special for a full-length album to not only get your attention in the first place but keep you coming back for more. I found 2016 to be one of the most testing and taxing times for me to give decent albums as many spins as I’d like. That’s the hazards of the job – you’re always off looking for the next thing while trying to find the time to find music you already love from the past as well as give due ear time to albums released this year. I know, WOE is me. But it does get at a deeper problem – that some artists aren’t getting their just recognition amidst the noise for whatever reason.

The below 10 albums are a collection of releases that I feel may be missed by listeners. A more comprehensive 2016 list will feature in the next week or so.

Listen to a playlist on Spotify.

Which is where Marius Lauber’s escapist debut album for Greco-Roman is an escapist tonic of electronic disco pop sound with shimmering synths, digital bass, percussive funk-infused rhythms and a glassy gaze. Star guitar bursts, funk bassline and synthesizer haze dominate and the album has many highlights: ‘Moving On’, ‘Belong’, Night Moves’, ‘Colours’ and ‘Hold On’ among them. 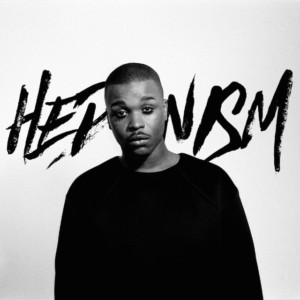 New Jersey rapper Cakes Da Killa’s debut album released in October, after a handful of mixtapes made his name is a pedal-down collection of upbeat electro-infused rap songs (hip-house?) with superfast flows and guest turns from Peaches and Rye Rye. It’s a party inspired by B-more, bass and set in the club. 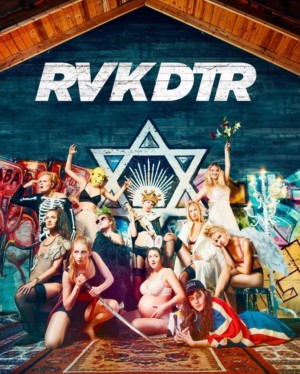 Reykjavíkurdætur are dozen-plus strong female rap group (their name is Daughters of Reykjavik) from Iceland. Their debut album is all in their native tongue and is a brash collection of electro-tinged rap from a small country that has a big scene for rap. They’re like the Spice Girls but actually empowering and badass. Highlights include ‘Drusla’, ‘Ógeðsleg’ and ‘Fanbois’.

A Night Train To Budapest

Peter Fleming, the Kildare-born producer makes instrumental electronic music, that generally can be described as bright, Balearic and luminescent.

A Night Train to Budapest, his debut album features just five tracks but at 40 minutes, it allows the songs much room for exploration of slow-tempo disco, guitar ambiance, cosmic disco, house and electronica.

Total Time’s major appeal is its electronic mysticism and its throbbing psychedelic heart.

The Aura, Pavel’s third full-length album was inspired by trips around Asia, along with “hip-hop, jazz music of the 70’s, indie pop, ethnic African sounds and artists that include Lonnie Liston Smith & The Cosmic Echoes, Miles Davis, Alice Coltrane, Bjork and Curtis Mayfield.

On The Green Again 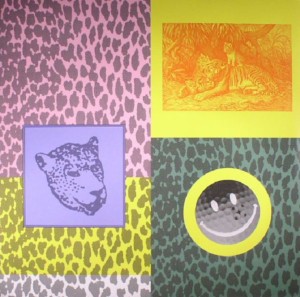 The New York dance duo Tiger & Woods are known for their floorfilling disco-tinged club tracks like ‘Gin Nation’ and ‘Bash at Jacks’, return with a second full-length on Running Back delivers a solid 13-track collection of house and disco electronic jams with boogie and Italo textures. 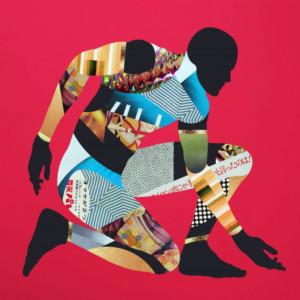 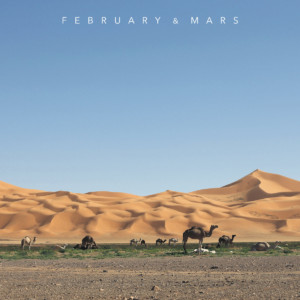 The Galway duo, Carl Ramberg and Jack Considine, released an open-minded debut album earlier this year that wasn’t massively promoted at the time. Featuring analogue drum-machine synthesizer songs that use guitars, a deep knowledge and a love of music’s genre fringes to produce a record that could be described as danceable, dreamy, detailed and discerning.

Co-production comes from Galway DJ John Daly (who also released a fine album on All Cityeary this ) who gives the album a cohesive sheen. If you count Brian Eno, Guns ‘n’ Roses, cosmic disco, house and techno as interests, as Considine and Ramberg do, February & Mars is for you.

Listen to a playlist on Spotify.