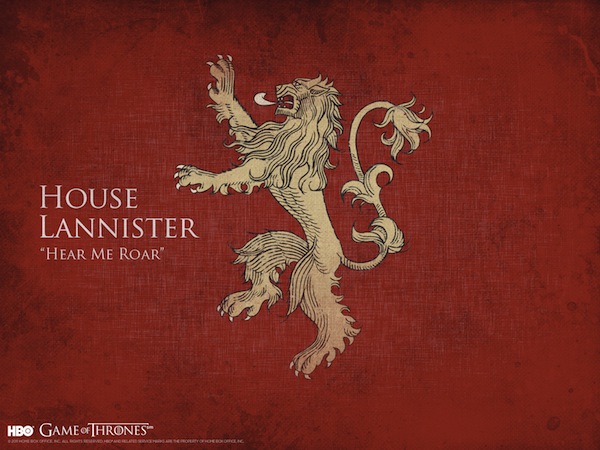 Deadbots – ‘Love Is The Answer’


Epic brooding horns FTW. The National’s mournful ‘The Rains of Castamere’ appears on the Game Of Thrones season two soundtrack. The song appears as the credits roll in Episode 9 which was aired in the US last night. It was announced last week that Matt Berninger would also be doing narration for a kid’s iPad app which the band will be scoring also.

little xs for eyes – ‘Somewhere with a Dancefloor’ (video)