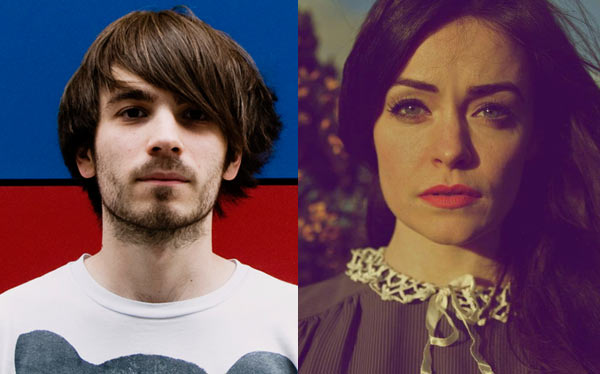 Every Friday, I pick out four new music picks from the best of the music blogosphere as part of my Day & Night digital section. Follow Day & Night on Twitter or Facebook. The magazine is out today in print with every copy of the Irish Independent. My picks for the week are up next…

A painfully shy English folk singer who has released what some influential bloggers and websites have pegged as one of the albums of the year. Henson’s debut album Dear is a lovelorn letter to an ex-girlfriend but like all the best music about love lost, speaks in an indulgent but universal tongue.

Oxford’s Alfie MacGibbon has been quietly releasing electronic tracks onto the world that are executed with mastery and skill that can’t be ignored by the wider world for much longer.

Super sweet folk sounds from Karen Sheridan who first made an impression with Dublin trio Kasette last year. A debut EP is out in June.

One of Soundcloud’s community managers has used the platform to get himself noticed and signed to Full Time Hobby. Berlin-based Jami Welch will release an EP on the label soon but you can download his Gold Panda-esque track Potential right now.