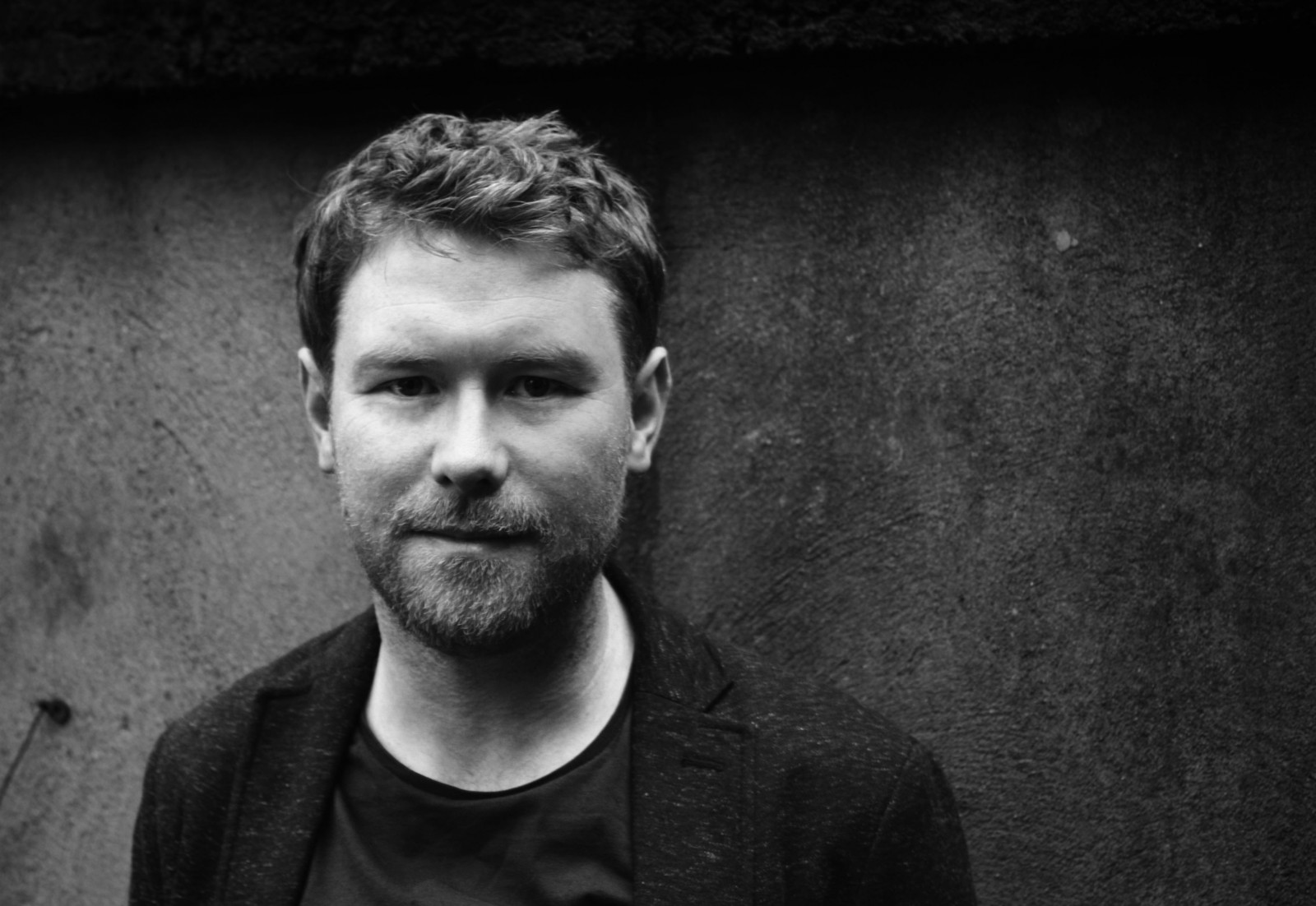 Mossy Nolan’s music walks a thin line between traditional Irish music, folk and singer-songwriter styles. His 2012 debut album was an amalgamation of all three and was refreshing because of it.

For his newest EP, The Exile, Nolan joined by his trusted Bouzouki and cohort Colm McGowan’s guitar has hit upon a more established style that he embeds into deeper.

The three tracks range from the trad-infused introspective ballads ‘Hitting Rocks’ and ‘Exile’ to the George Brennan-produced ‘Inherited’ which has an ambient folk feel.

Nolan is embarking on an Irish tour with Seamus Fogarty this week. Dates below. 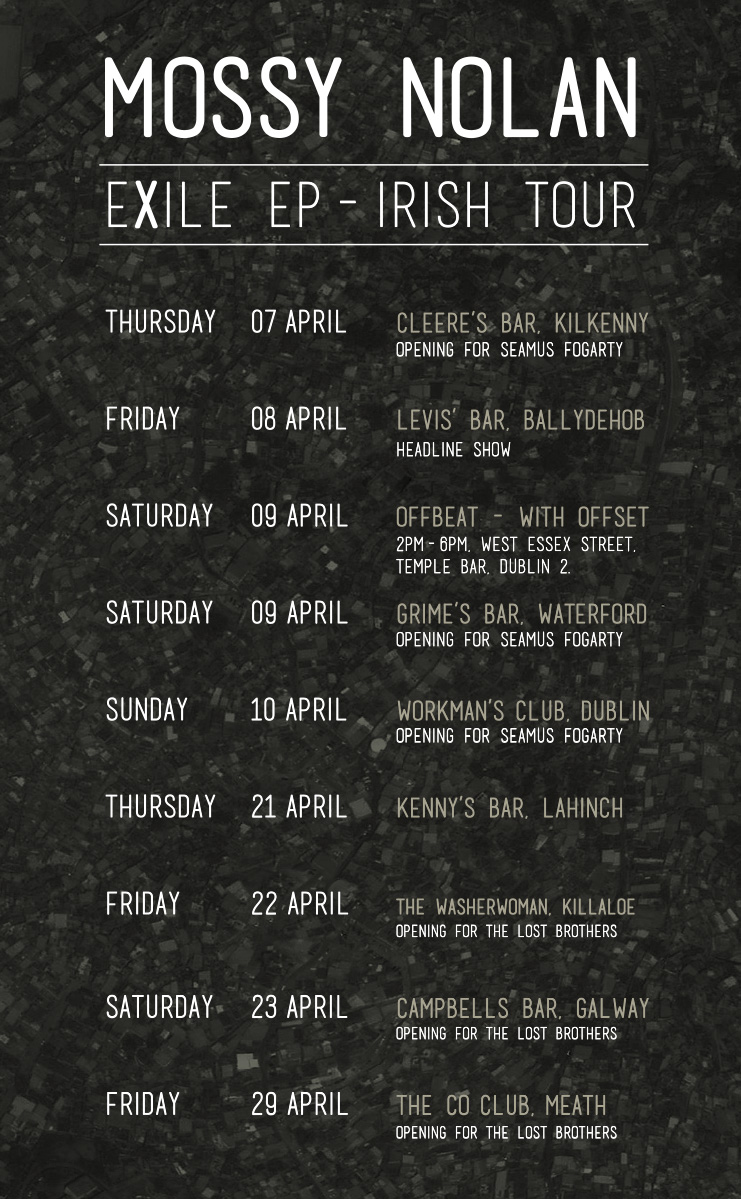