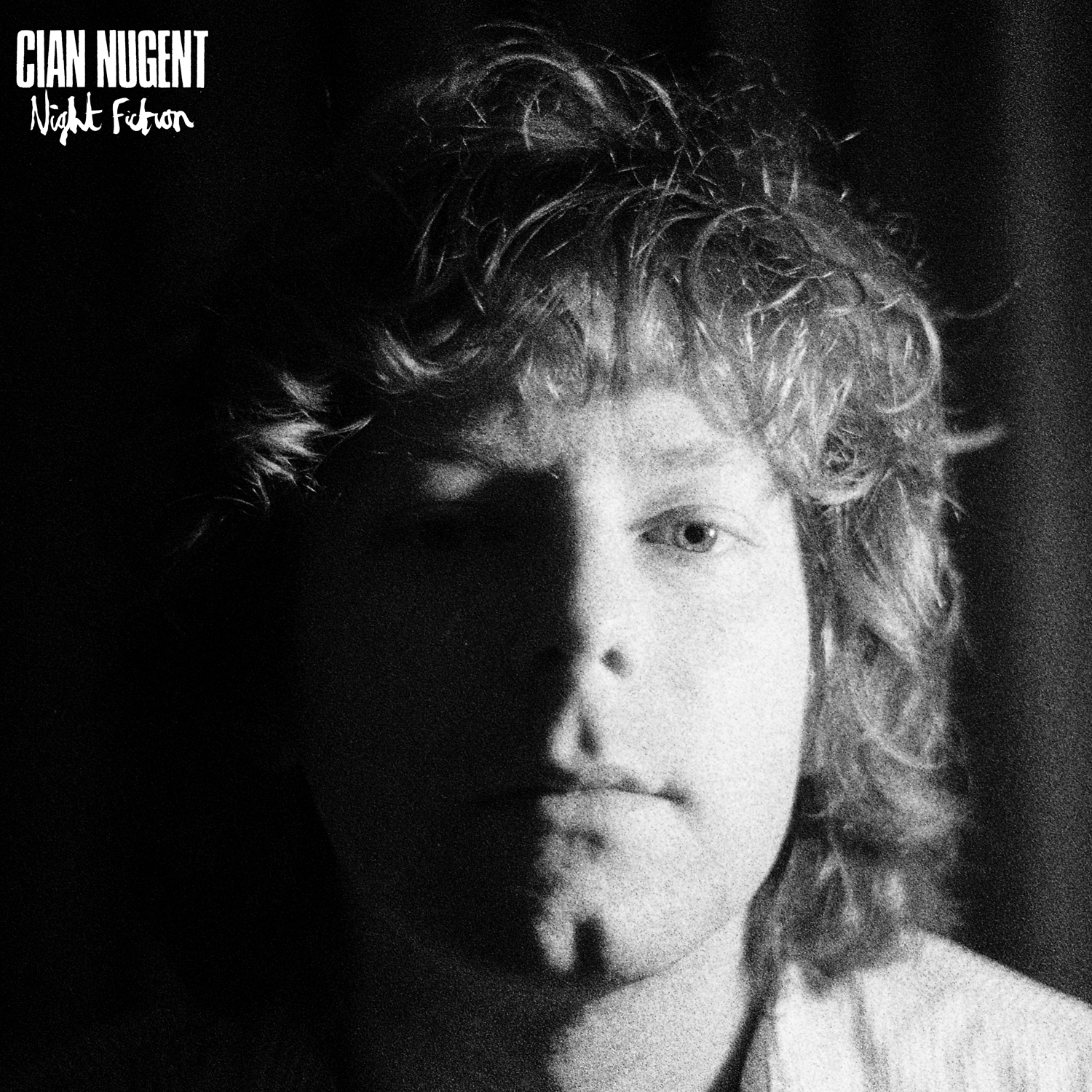 
For a young artist in his twenties, Dubliner Cian Nugent is inspired by music of another age. His debut album Doubles was a favourite around here, featuring elongated John Fahey (revered American guitar bluesman) style songs.

Since then, Nugent as released on on small but respected independent American labels like Matador and No Quarter. Musically too, there was an expansion of exploration with a band called the Cosmos (Brendan Jenkinson on organ and piano; Ailbhe Nic Oireachtaigh on viola; David Lacey on drums; Conor Lumsden on bass) augmenting the songs in new folkier and country ways.

New album Night Fiction, released this week on Woodsist, is a culmination of all of those folk explorations, country, blues and alternative indie. The band are here to help out effectively on some of the seven tracks but it’s the introduction of Nugent’s voice that sets this album apart from the rest of his work.

For the first time, Nugent’s age, through his cracked, tender loped voice gives his songs a youthful vigour and a new light. The new focus doesn’t leave space as it did before but it brings a new energy to this old music. He fumbles finding notes sometimes but it’s a charm that adds to proceedings, buoyed by his already-established expressive guitar playing. New forms for his old music.

Watch the video for Wyvern Lingo’s ‘Letter To Willow’