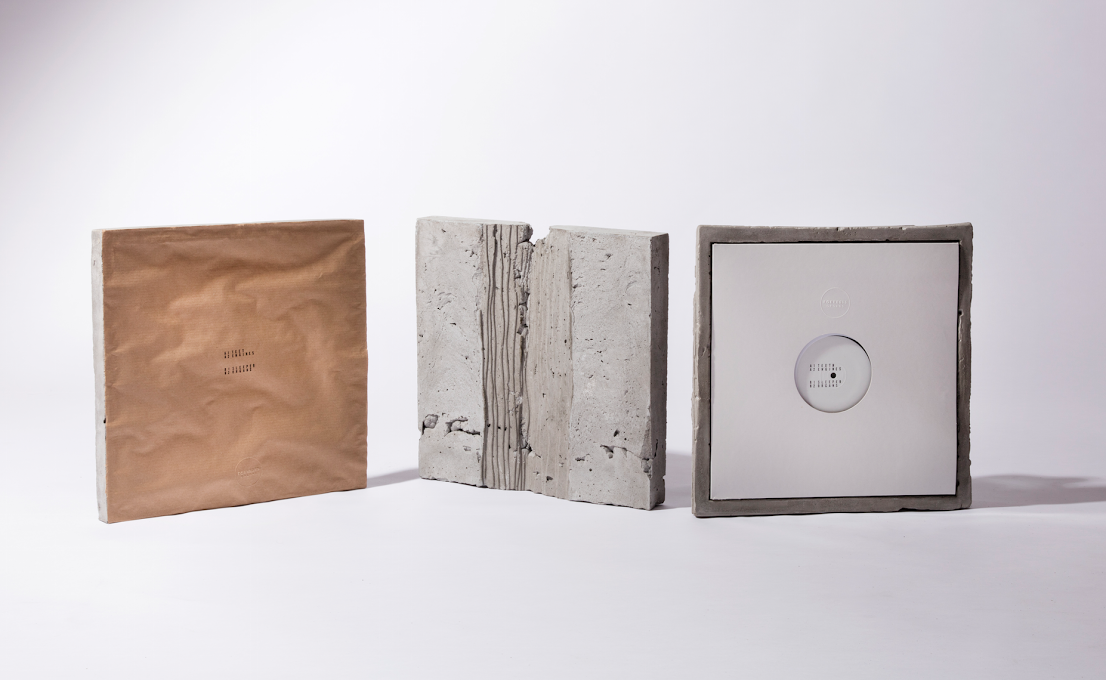 Savages lead with the intense roller ‘The Answer’


It’s been a quiet couple of years for Dublin duo Forrests on the recording front since the release of their debut EP Wilder in 2013 but Owen O’ Mahony and Paul O’Reilly have just released a new four-track EP today called Organs which was recorded in the intervening two years.

It serves as a nice check-in for the duo’s intricate and epic-facing electronic music that swirls the line between ambient music and more physical rhythms.

The EP is out on 12″ and digitally now from Bandcamp. The physical release comes with a unique photograph – a collobaration between the band and photographer Sarah Doyle. An edition of a single 12″ comes in a concrete sleeve (what’s the postage and packing on that?)!

The duo are playing two gigs in the next while on Saturday October 31st with Moodyman and The Cyclist in District 8 and at the Metropolis Festival on November 8th.