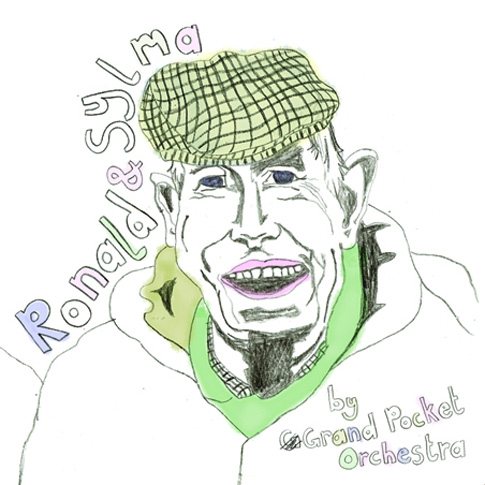 If Grand Pocket Orchestra’s The Ice Cream was a jerky spasmodic debut that averaged a song every two minutes for its 36 minute duration Ronald & Sylma is its slightly older, more asssured brother or sister with richer hooks and less frantic energy expended in the moment. Instead, the album unfolds across 39 minutes of guitar pop with confidence and more of a focus. According to singer Paddy Hana that was the idea:


I don’t know if you heard our first album (The Ice Cream) but it was quite messy. Heck we wanted it to be messy, we like messy debuts. But we knew for sure that the follow up should be slightly more focused, better produced and all that. So I sat down, pen in hand for a few weeks and attempted to put together a coherent set of songs.

Job done. Ronald & Sylma is a better album all round from the jangly pop thrill of the single ‘Wednesday’ to the gentle bluesy ‘Pictureless Boots’. It was recorded in an old antiques store in between the members other stints in We Are Losers, No Monster Club and Ginnels while drums were done by Tony Higgins (Junior 85 / Dott) and Ruan Van Vliet (Dublin’s indie in-house drummer with loads of bands). Ronald and Sylma are the names of guitarist and producer Mark Chester’s grandparents. Listen for yourself.

The album is released on February 24th through Popical Island. Some gigs are lined up: 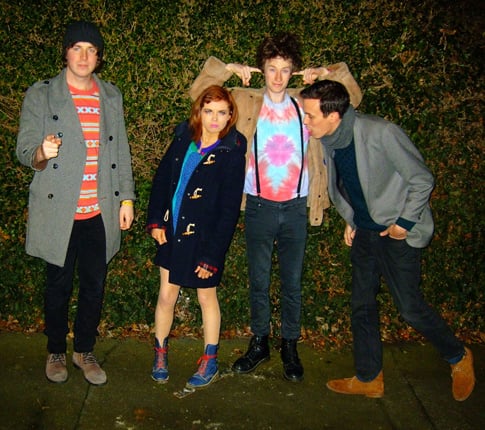