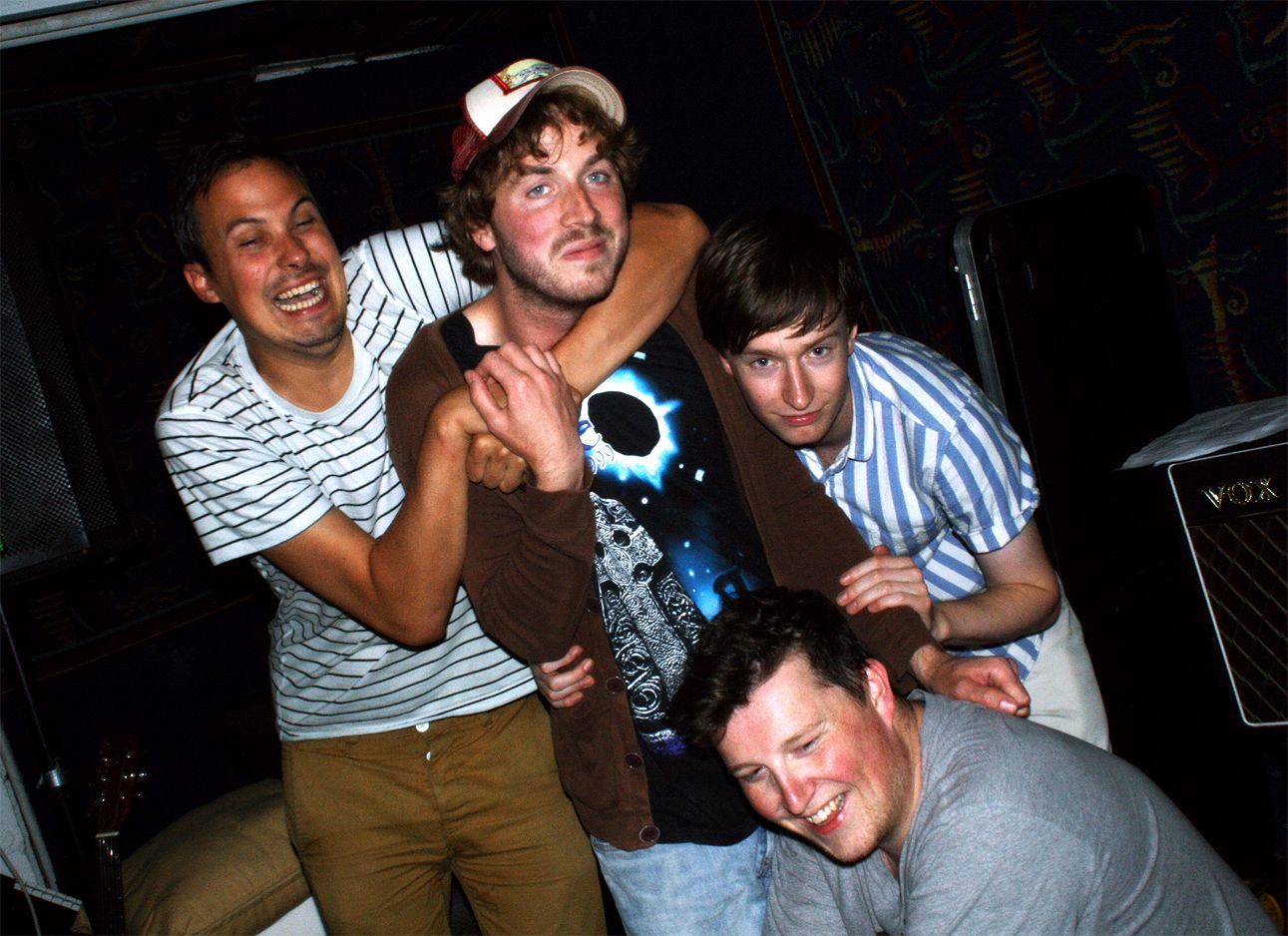 Paddy Hanna has been the lead singer in Grand Pocket Orchestra since their inception (dun dun DUN) in 2008. While that lineup’s indie pop charm has wizened somewhat as the band progressed into the more assured sound of last album Ronald & Sylma, Hanna’s eccentric yelp has basically remained steadfast throughout. As he says himself:

“I started off as a solo act, my bit was to stamp my foot while yelping and playing harmonica. The first proper gig I played was called an embarrassment for the reasons mentioned above. I’ve returned to the solo fold to make up for that.”

So, it’s somewhat refreshing to hear Hanna in a more relaxed mood on this new single / download package out today on Popical Island. ‘Join The Army’ has a sprightly guitar lilt and is paired with the pleasantly galloping song from the upcoming solo album ‘Barry White’. The tracks were recorded at Popical Island HQ with Mark Chester (recording/producing, guitar, keys) Bobby Aherne (bass) and Enda Canavan (drums). Paddy will play his first show with his live band at Electric Picnic this year on Sunday September 2nd on the Body & Soul Earthship stage.