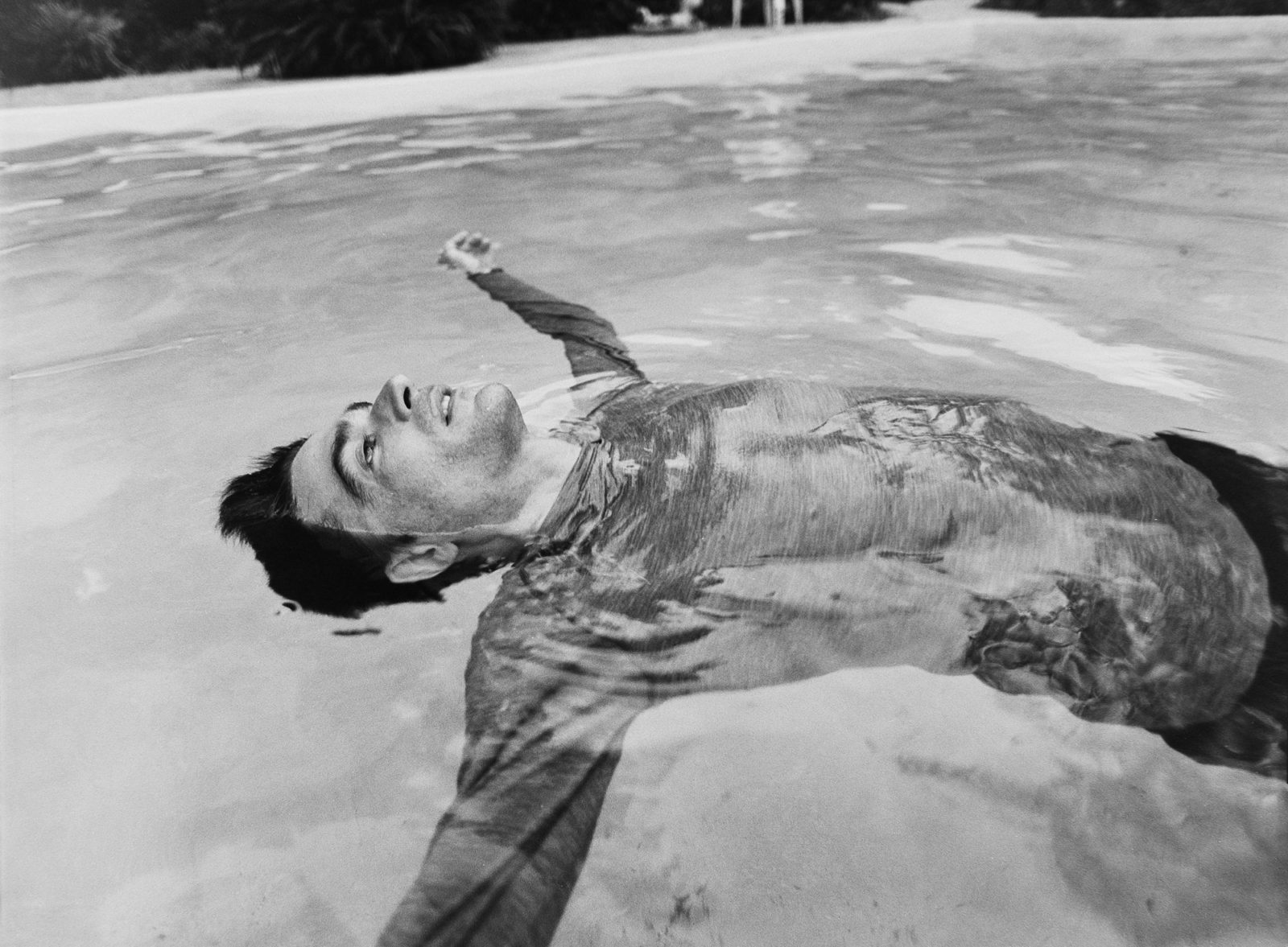 We are no strangers to ambient, quiet and calming playlists around Nialler9 HQ and here’s another one for you to follow from Jon Hopkins himself.

This 177-track 24 hour plus Spotify playlist is one that Hopkins was sharing with friends until the lockdown happened and he decided to share it with the wider world. Hopkins uses it for meditations and psychedelic journeys.

The list starts with a new track from the producer entitled ‘Singing Bowl (Ascension)’, which is the first in a series of Meditations. It was recorded with a range of vibrations created by a 100 year-old singing bowl found in an antique shop in Delhi. He then fed these into a laptop running a simple, generative system that triggered the hits and drones at random. This would allow synchronicity to play a central part in the composition process, and remove as much ‘thinking’ as possible from the writing.

“Like so many people I felt pretty paralysed by this situation when it first unfolded. All my plans for the year were cancelled, and everything felt so weird and dreamlike. But gradually I found I wanted to create something – to find peace and perspective through making music, as I have always done.

It felt beautifully pure to just use one acoustic sound source, and no synths. It was liberating to write something without playing anything on a keyboard – to avoid the familiar diatonic scale for the first time, and thus avoid any of my own conditioned playing habits. There was a magic in setting this generative system in motion then just letting the vibrations of this bowl create their own world. I listened to harmonics layering on top of harmonics for hours and was transported.”

In addition to the playlist, Hopkins will be taking over Spotify UK’s Instagram on 7th May, where he’ll take part in a Q&A with fans, and share exclusive content.