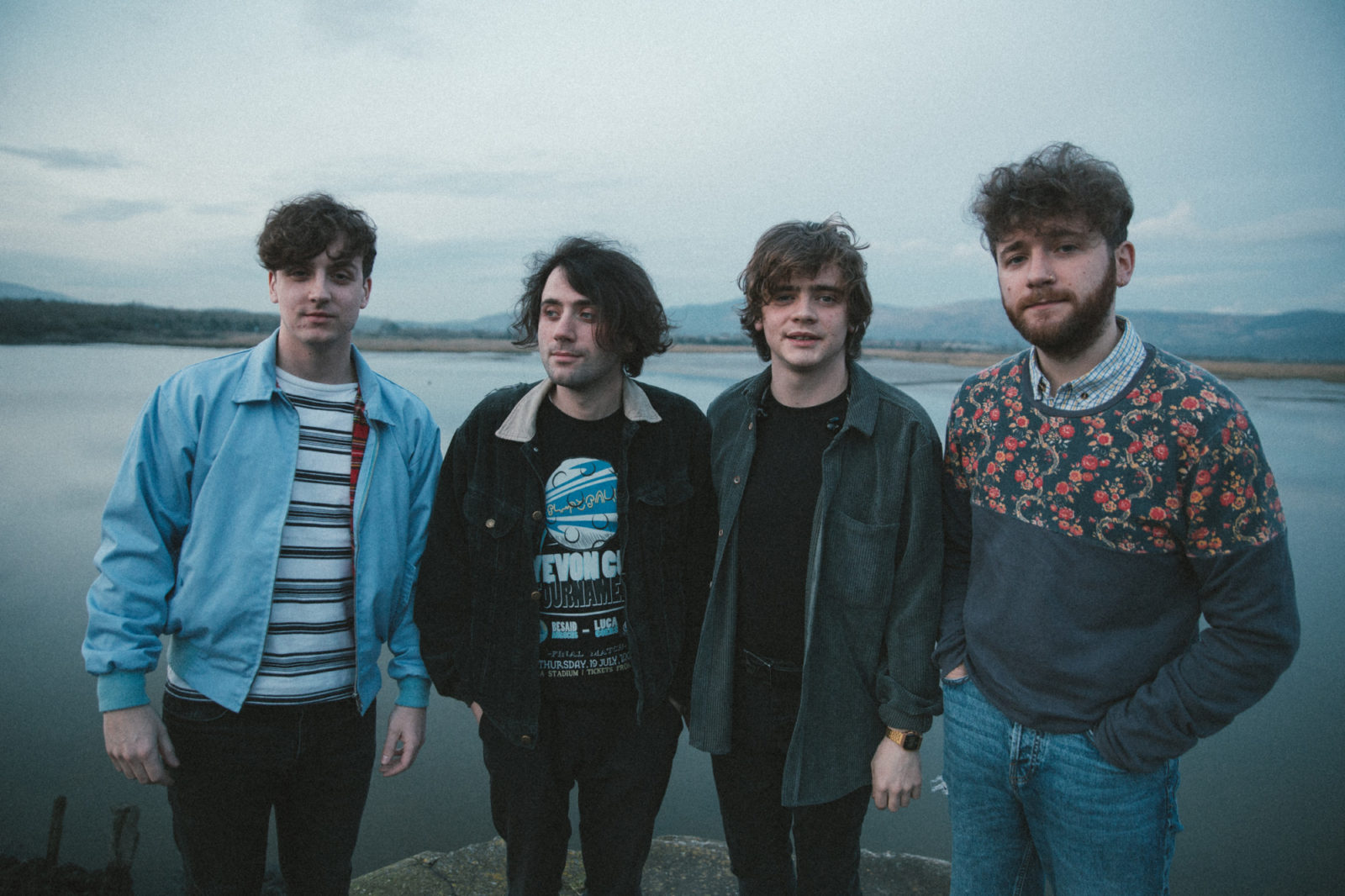 
Mullingar band The Academic have been on an upward trajectory for quite a number of years now and news has reached that the band have stepped it up a notch once more by signing a global record deal with US label Capitol Records.

The first of the band’s releases with the new label is an EP lead by the single ‘Anything Could Happen’, encapsulating the band’s bright indie-pop charm.

The video for the song, directed by Ronan Corrigan and Hope Kemp enlists the help of couples in lockdown together

“It’s been a strange one with this video. We were due to shoot it a few weeks back but with all the movement restrictions in place, everything changed. We had to can our initial idea for the video and come up with something a bit more DIY. For us now, the song has taken on an entirely new meaning  so we wanted to create something that brings people a sense of hope in these difficult times.  We crowd sourced video footage from people all over the world in lockdown who are doing whatever it takes to keep positive. We thought the idea would be fitting in the current climate.”