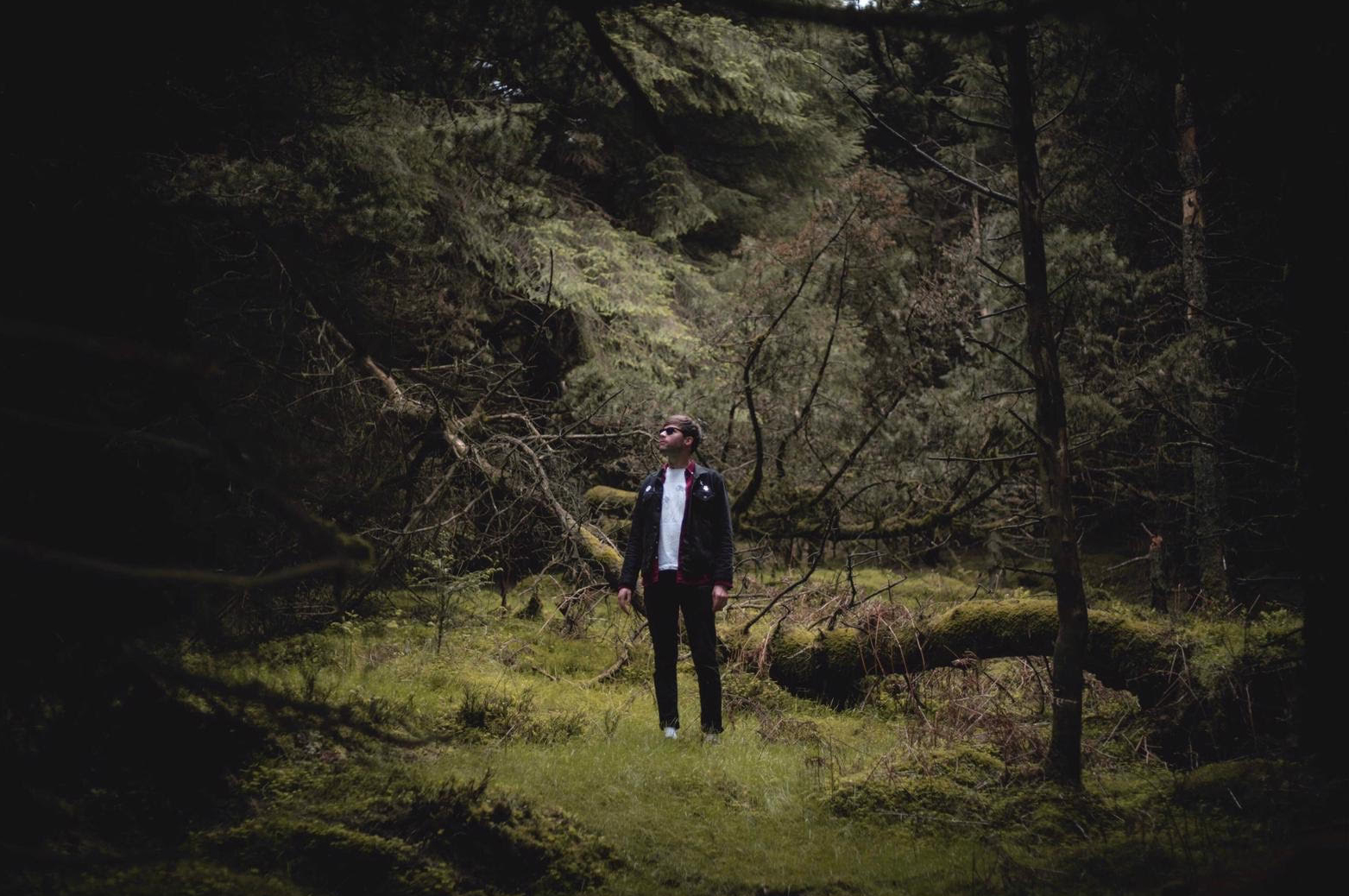 
Today, we’re delighted to be premiering something new and novel.

‘Movements’ is the debut solo outing from Pink Letter, an audio-visual project by Kieran “Sherry” Sheridan – a Dublin-based artist.

Sheridan is an accomplished composer and film-maker, he’s actually one half of Chromatic – a live video series we’ve premiered on the site before.

Under the Pink Letter moniker, Sheridan aims to explore the relationship between sound and vision. To do this, he’s filmed a series of vignettes to which he’s composed immersive, foley-driven sound.

‘Movements’ was filmed and created close to Sheridan’s own home. The surrounds of nature, streams and greenery, makes for the perfect footage under which Sheridan improvises and composes an immersive ambient score.

Sheridan spoke on the impetus behind ‘Movements’ and Pink Letter in general, saying “I’ve always liked being immersed in sound/visual installation art pieces, how they provoke you to step away from your current moment into a new space and feeling. “Movements” is an effort at capturing my impulse response with sound to the visuals that I filmed.”

You can check out a collaborative piece Pink Letter worked on with Mangetout, entitled ‘Heterogamy’, below.