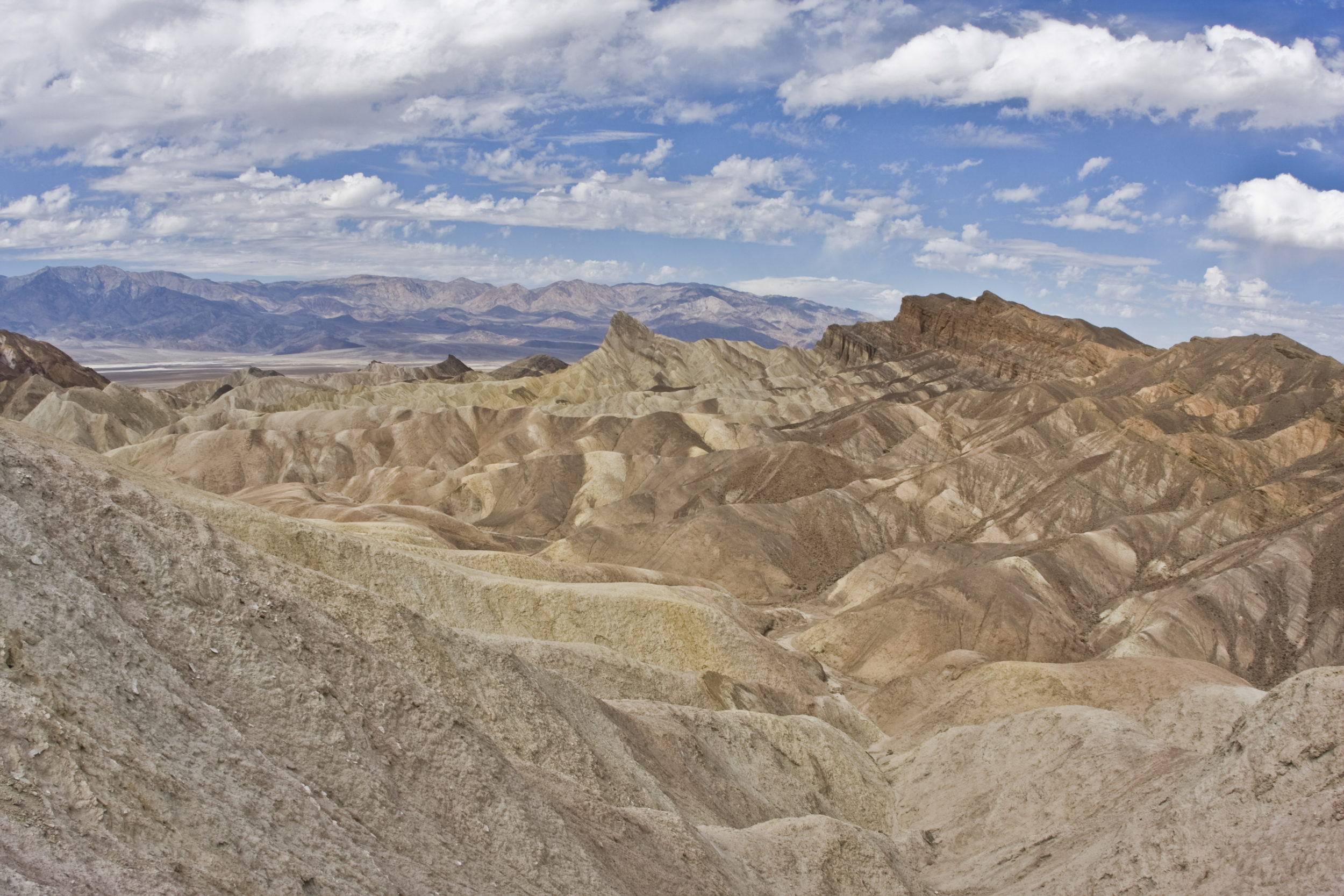 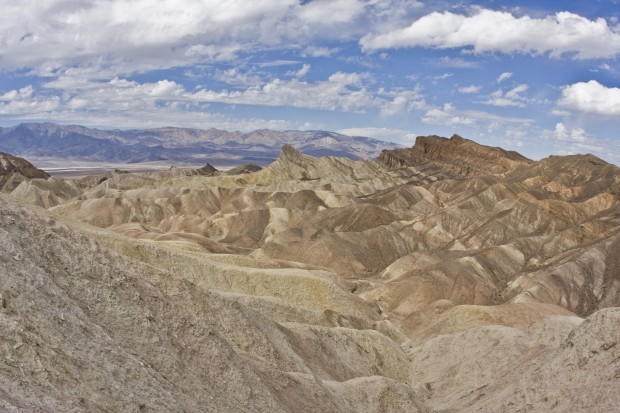 While we were all preparing to celebrate the end of another year and the start of another one, Nina Hynes closed a long musical chapter of her life and opened a new one of her own. In the last days of December 2012, Hynes released her fourth album, the first as from Dancing Suns, a collaborative project with her husband Fabien Leseure with the help of Sean Carpio. The album was crafted with the help of Fundit finances, features 27 musicians and was recorded Celbridge, Berlin and Brussels.

Goldmine is the ambitious outcome. Following the idea of a story that takes place during the last days of the world, Hynes, Leseure and their collaborators create a fantastical world of sound. That the ambitious plan is to make a film of the story isn’t surprising considering its cinematic grandeur.

There’s a soft-edged dynamic feel to the record, a feeling bolstered by the record’s instrumentation of ethereal sweeping orchestral sounds abetted by triumphant in the face of adversity melodies (it is the end of the world is it not?). When its at its gentlest, it has a taut atmosphere of sneaking about in the night, of foreboding or of blissful sleep.

I took out my heart and I wrapped it in gold leaf / Put it away for some time / I found an old oak tree and buried it under / In digging, I found my goldmine / And I fall out of my mind…

Goldmine conjurs still mournful vistas and the references that continually come to my mind are The Wizard Of Oz or the work of director Jean-Pierre Jeunet, particularly The City Of Lost Children and Delicatessen. The music seems to fit those strange worlds.