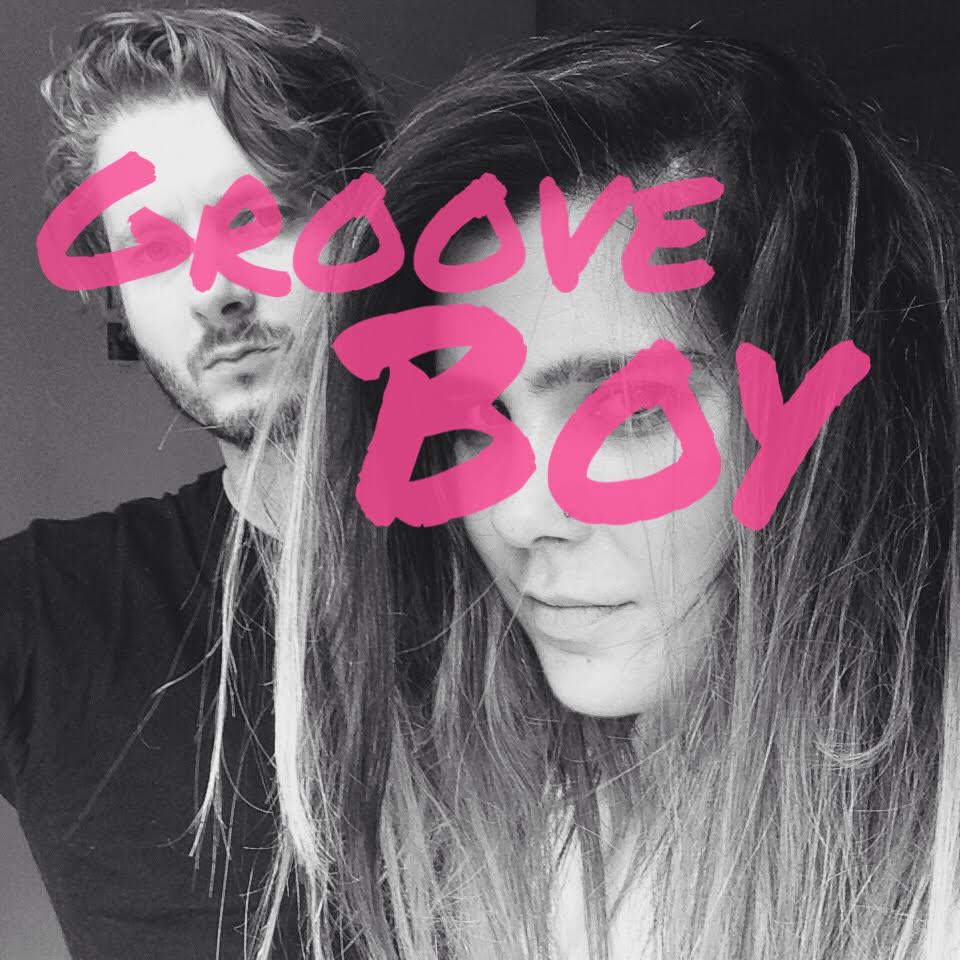 Madonna’s ‘Into the Groove’ begins with the pop star flaunting her moves in her bedroom, wishing and hoping she can find someone else to dance with outside that sanctuary.

Belfast-based duo New Portals explore a similar theme with their new song ‘Groove Boy’ so much so that the lyric intentionally or unintentionally echoes Madonna’s line “get into the groove / boy you’ve got the prove / your love to me.” ‘Groove Boy’ is very much the aftermath of that initial dance dalliance where hope and excitement has been replaced by regret and rejection.

Ruth Aicken clearly enamoured and by the guy’s energy – “makes me want to run and take your attention” and the song has a magnetising hypnotising arrangement to suit such a sentiment. Except, New Portals take the story further: “Take your moves and throw them all away … you took my love and you gave it away.”

New Portals is the new project of Ruth and Michael Aicken of the band The Jepettos. ‘Groove Boy’ gets an official release on October 12th.