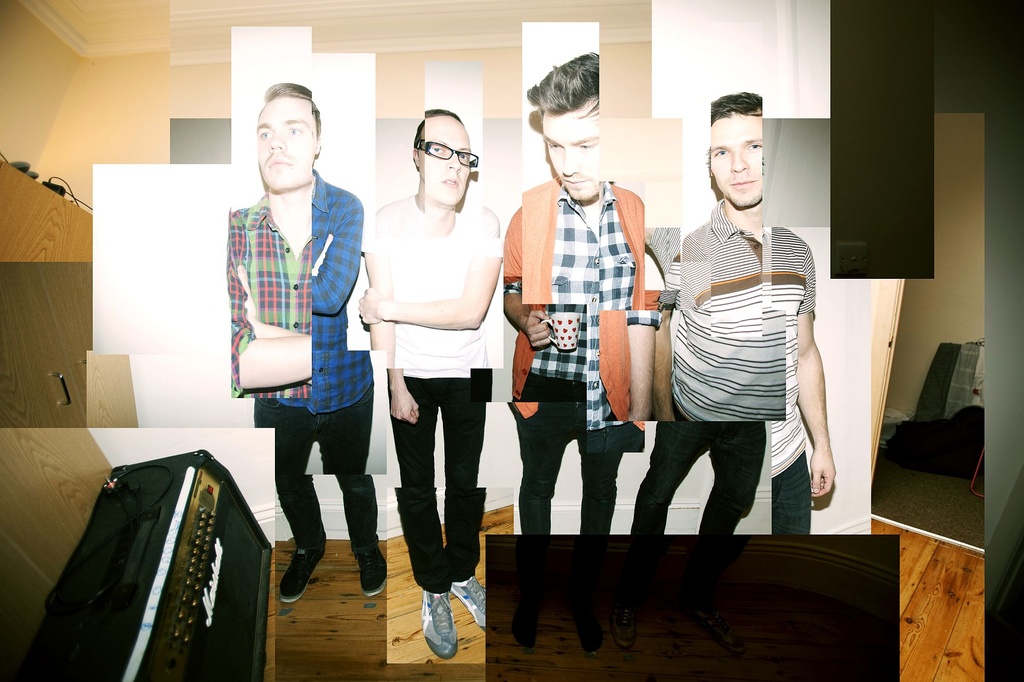 After Zane Lowe played the song twice on his show last week, you can now have a listen to a the new single from The Cast Of Cheers‘ second album which was produced by Luke Smith (worked on Foals’ Total Life Forever and was in the band Clor). The band’s debut album (now off Bandcamp) racked up over 150,000 downloads since it was first made available. A new version of their song ‘Goose’ appears on the latest Kitsuné compilation.

Vote in the Nialler9 Irish album and songs 2011 readers’ poll